In the late 1990s, Australian billionaire Michael Wright had a relationship with a woman named Elizabeth Mead. That relationship resulted in a daughter named Olivia. That daughter challenged her late father's will. It seems $3 million just wasn't enough to keep the 21-year-old in the style in which she would like to live. She was awarded $25 million by a very generous judge. Now, her late father's estate is taking Mead to court seeking a reduction in that award.

Michael Wright was the heir to Hancock Prospecting and Wright Prospecting, which was founded by his father Peter Wright and Gina Rinehart's father, Lang Hancock. When his father died, he and his sister inherited $900 million. At the time of his death in 2012 at the age of 74, he had a net worth of roughly $2.3 billion. 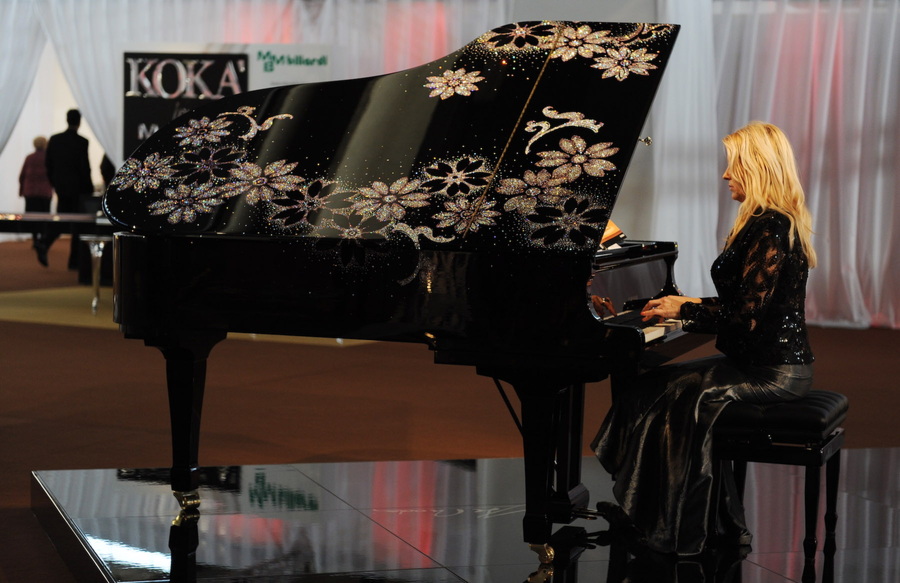 In 2015, Olivia Mead challenged her late father's will, stating that she could not be expected to live on a meager $3 million. She was seeking $12 million. While seeking a revision to her inheritance, Mead included an insane list of items and stipulations such as Pilates lessons until she is 97, 20 pairs of $300 shoes each year for the next 75 years, a $1.2 million crystal-studded grand piano, a $250,000 diamond-encrusted bass guitar, and enough money to provide for the four children she eventually plans to have. Mead was 19 at the time. Mead argued that $3 million was not enough to cover her "proper maintenance support, education, or advancement in life." She not only won that case, but the judge upped the amount she would inherit to $25 million.

Now, the Court of Appeals in Western Australia is hearing a challenge from Wright's estate to that earlier increase in her inheritance. The attorney for Wright's estate maintains that Mead's list of demands is outlandish and beyond what is reasonable. In addition to the lifetime of Pilates and designer shoes, Mead states that she was ENTITLED to a home worth five times the median value of houses in Perth, luxury furnishings, $300 a week for utilities, $950 a week for food, alcohol, and wine,  and two pairs of Tiffany sunglasses annually.

The attorney for Wright's estate argued that the $3 million Mead was originally left was more than enough to provide her with an adequate lifestyle as well as an annual income for the rest of her life. The judge who upped her award to $25 million wasn't taking into account Mead's role in Wright's life. He merely looked at the $2.3 billion estate and adjusted Mead's inheritance accordingly. Mead had been seeking $12 million when she appealed her late father's will.

Mead's attorney argued that there wasn't anything that couldn't be taken into account when evaluating what a daughter from a wealthy family might need for the rest of her life.

At the 2015 ruling, Mead was paid $3 million and the $22 million balance was put into an interest-bearing account pending the outcome of the appeal hearing.

This case is ongoing.