By Joseph Gibson on May 5, 2018 in Articles › Billionaire News

Tesla's Elon Musk is known for having a bit more personality than your typical financial heavyweight, speaking off the cuff and generally following an idiosyncratic approach to the public billionaire life. That's been good for his image and for his bottom line, but a recent Bloomberg article illustrated how it can be bad for his bottom line, too, since what they call a "Tesla tantrum" from Musk during an earnings call cost him around $300 million in the value of his stock in the company.

On Wednesday, Musk was asked about Tesla's financial status, but he balked at the line of questioning, saying the questions just weren't interesting enough to hold his attention:

"We're going to YouTube. These questions are so dry. They're killing me." 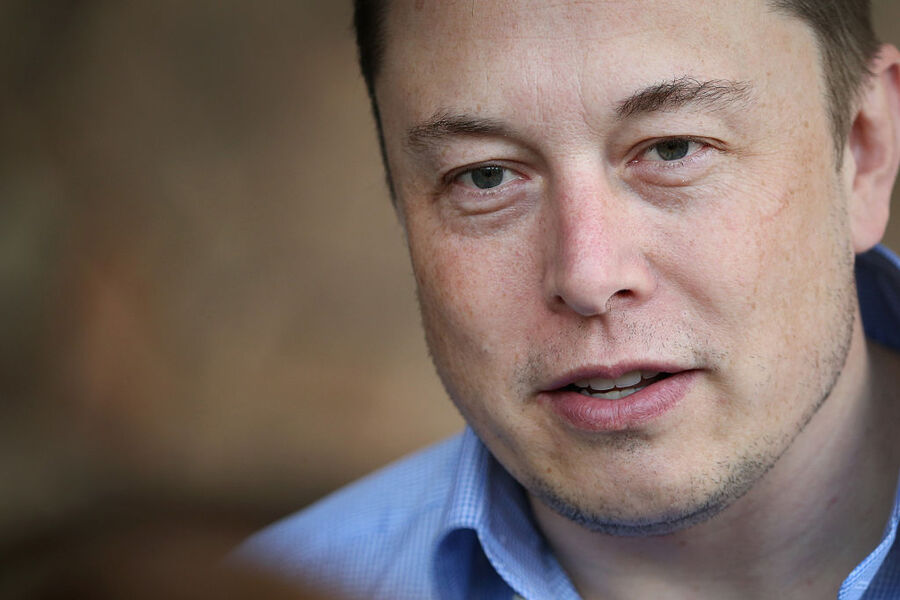 It's tough to blame him for that, but his performance during the call reportedly spooked investors, and led directly to a significant plunge in the value of Tesla stock that in turn reduced Musk's own personal fortune by some $300 million. James Albertine is an analyst at Consumers Edge Research, who summed up the tenor of the call like this on Bloomberg TV:

"Clearly, he seems fatigued and frustrated, and this is the wrong time to lash out at the investor community. It was a regrettable moment, to say the least, and the stock reflects that today."

Most of the discomfort surrounding the call comes from Musk's repeated claim that Tesla isn't going to have to raise any more money in the near future, despite big projects like a new factory in China (the company's first) and the development of new vehicles like a Tesla semi truck and the upcoming Model Y. But perhaps his most pointed and maybe ultimately regrettable comment was this:

"If people are concerned about volatility, they should not buy our stock."

That was one part of the call that many investors seemed to take literally, and now Musk is around $300 million poorer for it.