By Joseph Gibson on January 9, 2021 in Articles › Billionaire News

At the beginning of last year, Elon Musk owned six properties in the Bel Air area. But now, Dirt.com reports that he's officially made good on his pledge to "own no house" (at least in Bel Air) with a big $62 million deal selling his remaining four homes in the area to Ardie Tavangarian, first reported back in July but only now being finalized. That's after selling the largest of the properties back in June for $29 million, and another home he sold in October (an interesting note on the October sale: the home reportedly once belonged to comedy legend Gene Wilder, and was sold to Wilder's nephew).

The four homes, which do not represent a single contiguous block of land nor do they belong to any unified architectural style, were nevertheless put up for sale in May as one "estate" with a list price of $62.5 million. As you might assume, Musk himself acquired the properties separately, in four different purchases scattered between 2015 and 2019 totaling $55 million – plus untold millions he spent on completing the largest among them. Given those sums, it's thought to be unlikely that Musk managed to make much profit if any in the sale. 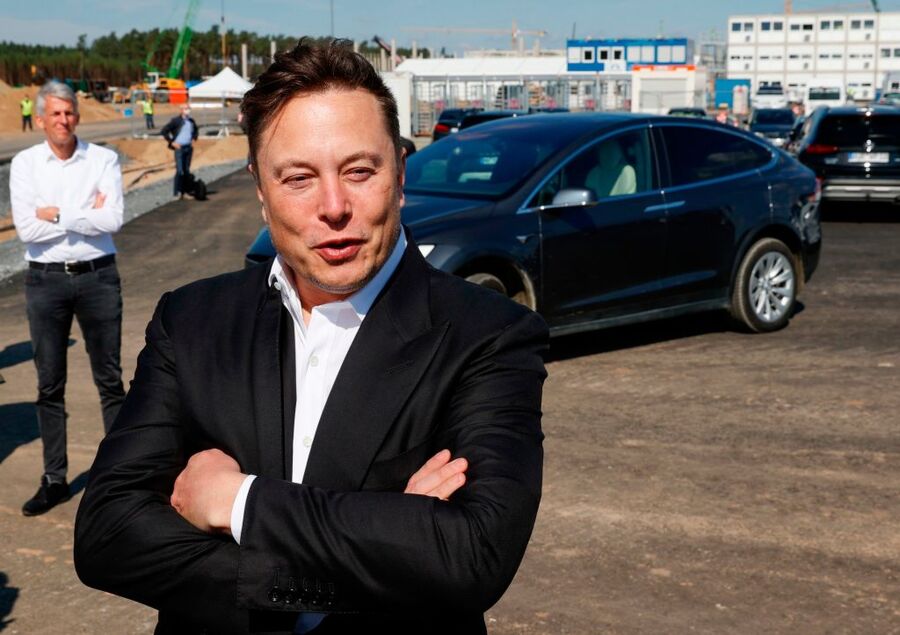 Even though Musk has done well unloading his properties in Bel Air he hasn't quite completed his goal of liquidating all of his residential real estate holdings, yet. He's got a 47-acre Silicon Valley spread in Hillsborough, California, bought in 2017 for $23.4 million, but he's reportedly on the hunt for a rental property somewhere in the Los Angeles area. That search reportedly includes one posh luxury home (owned, by some coincidence, by Ardie Tavangarian) in Pasadena that's going for some $350,000 a month.

There is at least one other home in California that's within Musk's periphery. His musician girlfriend Grimes also has a home of her own somewhere in Pasadena – and it's not known whether she has any plans to sell it or not.