Elon Musk's Net Worth Is Marching Towards $300 Billion Again

By Brian Warner on April 5, 2022 in Articles › Billionaire News

On November 4, 2021 Elon Musk's net worth briefly topped $340 billion. At that point he became the richest person in modern history.

Fueled by Tesla's soaring stock price, on that historic day Elon surpassed a wealth record that had been held uncontested by John D. Rockefeller for more than 80 years. [It is generally accepted that Rockefeller's inflation-adjusted net worth was $340 billion. And for several hours on November 4, as Tesla's share price was stretched to an all-time high, Elon was comfortably above that number.]

Unfortunately, he did not hold that level for long.

As of this writing, he is exactly $100 billion richer than Jeff Bezos, the world's second richest person. 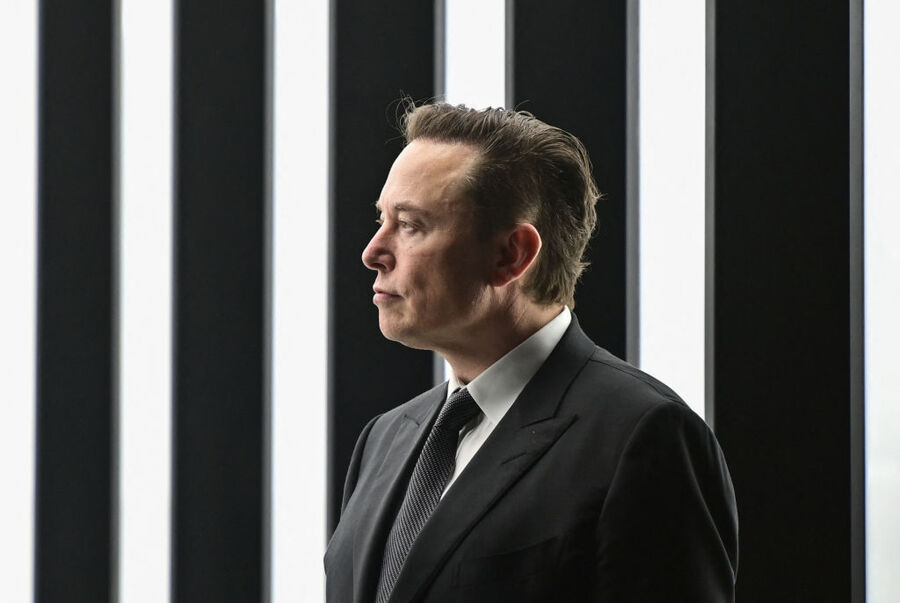 Back on March 14 when his net worth was sagging down at $199 billion, Elon didn't just mope around and cry.

On Monday Elon disclosed in an SEC filing that he quietly acquired 9.2% of Twitter on March 14. Using Twitter's share price at the time, this stake would have cost him $2.3 billion.

Tesla gained 5% on the day. That added around $13 billion to his net worth for a total one-day gain of $15 billion.

Perhaps by coincidence, or perhaps 100% intentionally, Elon's 9.2% stake is exactly four times larger than former CEO Jack Dorsey's 2.3% stake. But keep in mind, Jack Dorsey derives a minuscule amount of his net worth from Twitter. Jack's true bread and butter comes from Square.