By Joseph Gibson on January 7, 2021 in Articles › Billionaire News

Most of us did not have a particularly stellar year in 2020, thanks to a little virus we've all gotten sick of hearing about and the mortal and economic devastation it's still in the process of creating. But as we've seen again and again over the last almost 12 months now, billionaire wealth has had a way of expanding even as the larger population struggles, and Elon Musk had an unusually good financial year even by those standards.

This sharp increase can be attributed to two major factors, which also happen to be the two most publicly well known parts of Musk's own business life: his stakes in Tesla and SpaceX. 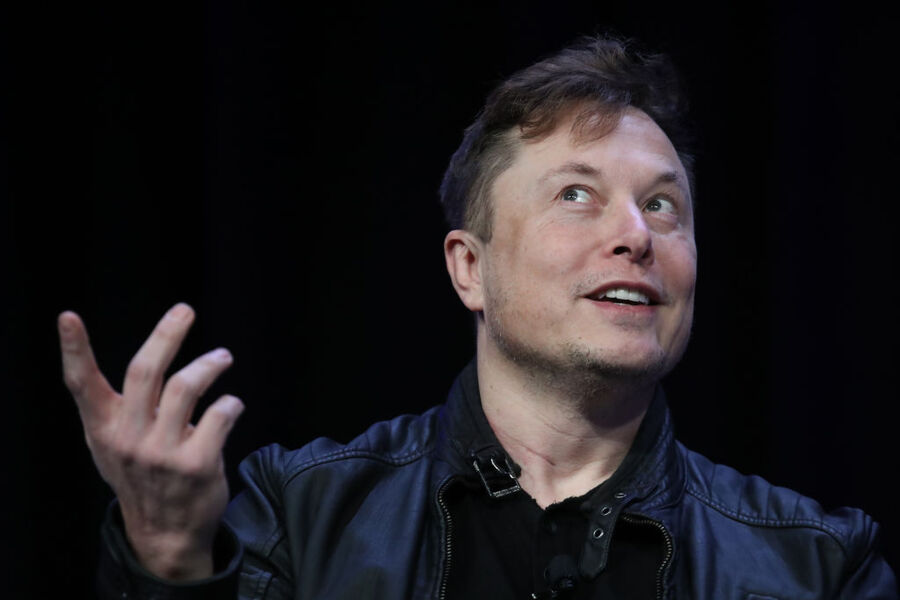 Musk owns roughly 20 percent of Tesla's outstanding shares plus 57 million vested Tesla shares. As the company's stock market value has sailed upwards so has his net worth. He famously does not receive a salary of any kind for his work as CEO of the company, instead receiving compensation in the form of massive financial incentives that are also tied to Tesla's stock market value. This unusual gamble is part of the reason Musk has been able to grow his wealth so effectively over the past year.

Then, there's the privately held SpaceX, the space exploration company founded by Musk. His stake in SpaceX is a reported 48 percent, and thanks to the company's (to say the least) favorable financial performance in 2020, including a successful increased valuation in August, Musk saw his wealth grow even more.

Musk has fared very well for himself even compared to other billionaires. In November, he saw his net worth climb past that of Facebook co-founder Mark Zuckerberg, and less than two weeks after hitting that milestone he climbed past Bill Gates as well, to become the second richest person in the world behind Amazon founder Jeff Bezos. To put his startling financial year in a different perspective, the amount of money his net worth increased by over the course of 2o20 – $142 billion – is itself significantly more than Gates's own entire net worth of $131 billion. Put in somewhat simplistic, reductionist terms, it took Musk just 12 months to make what Gates has spent decades accumulating, which nevertheless gives you an idea of just how good a year 2020 was for Musk's finances.