Tesla stock has been on an absolutely wild ride pretty much for as long it's been a public company, but for the last 12 months in particular. And with every up and down, so moves the fortune of company CEO Elon Musk. For example, on Friday alone Elon's net worth increased $6 billion. Year to date in 2020, his net worth has increased a mouth watering $40 billion. The only person whose net worth has grown by a larger amount is Amazon CEO Jeff Bezos, whose net worth has increased by $40 billion since January 1. And today was just as exciting as Friday! At various points today, Elon's net worth increased by $10 billion to $80 billion, but then ultimately ended DOWN a few billion. It's literally minute by minute when tracking his wealth.

When Elon's net worth increased on Friday by $6 billion, he jumped several slots on our list of the richest people in the world. He jumped over Warren Buffett and Sergey Brin to become the 7th richest person on the planet with a net worth of $70.5 billion.

At Friday's close, the richest people in the world were ranked as follows: 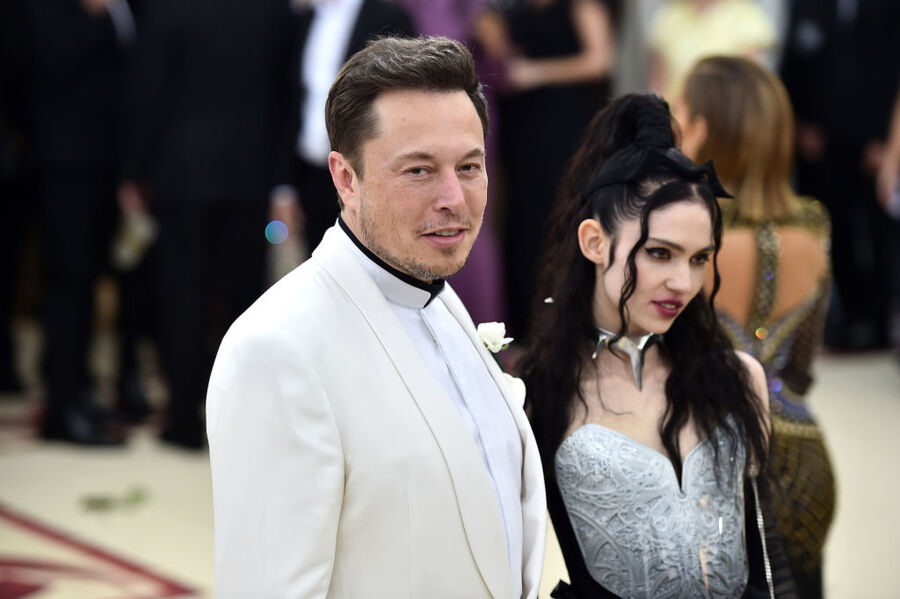 Today (Monday) was yet another wild ride on the Tesla stock roller coaster.

When Elon gained $6 billion in net worth on Friday, it happened because Tesla stock jumped from $1,394 on Thursday to $1,544 on Friday.

For much of the trading day today, Tesla hovered in the $1,700 range, hitting an intra-day peak of $1795. At that level, Elon Musk's net worth was $80 billion. At that level he was richer than Larry Page and Steve Ballmer and comfortably the fifth richest person in the world: 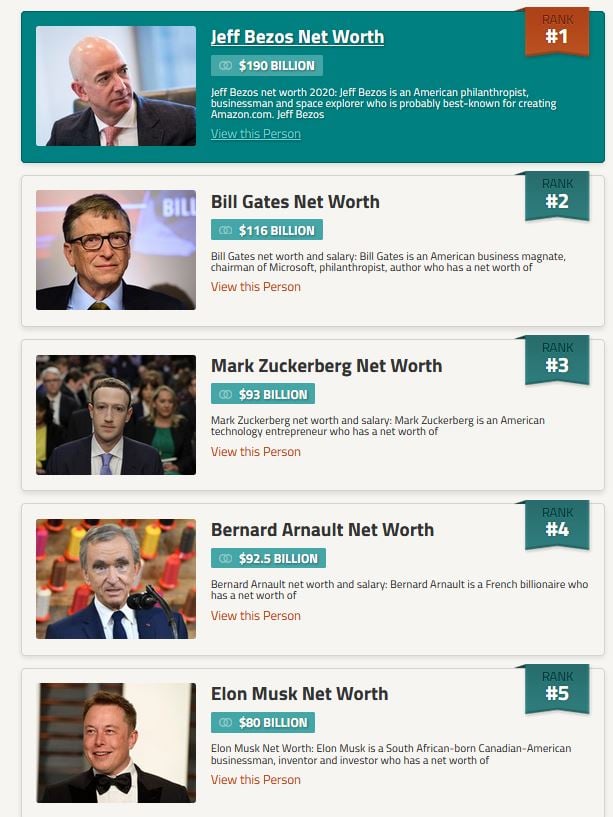 Unfortunately the highs wore off and Tesla stock ended the day down 3% to $1497.

At that level Elon's net worth is around $68.5 billion. Warren Buffett and Sergey Brin are back ahead of him with $69.7 billion and $69.5 billion, respectively.

A lot of crazy moves have been happening with the richest people on the planet lately. For most of today MacKenzie Bezos was the richest woman in the world for the first time ever. But she gave that crown back as Amazon stock rose and fell just like Tesla.

Keep checking back! These stories are not going to cool off soon.