Elon Musk Sheds $50 Billion From Net Worth, Sells $8 Billion Worth Of Tesla Shares And May Be Facing A MASSIVE Tax Bill

By Brian Warner on November 18, 2021 in Articles › Billionaire News

Here's a quick breakdown of Elon Musk's net worth over the last month:

That's quite a roller coaster! His fortune jumped $90 billion from October 21 to November 4. At that point his $340 billion net worth officially crossed John D. Rockefeller's 80-year record for richest person history. Elon then went down $55 billion by November 14. As of this writing, Musk's his net worth is $50 billion lower than his November 4 all-time high, but still $40 billion higher than where it stood October 21.

And these fluctuations are at least partially related to some of Elon's recent Tweet… and taxes.

Last weekend Elon conducted a Twitter poll in which he asked people to vote on whether or not he should sell 10% of his Tesla shares. At the time of the poll, those shares were worth around $20 billion. Today it's closer to $18 billion.

When the polls closed, 3.5 million votes had been cast with 58% of voters casting their ballot for YES… as in, YES Elon should sell 10% of his Tesla shares. 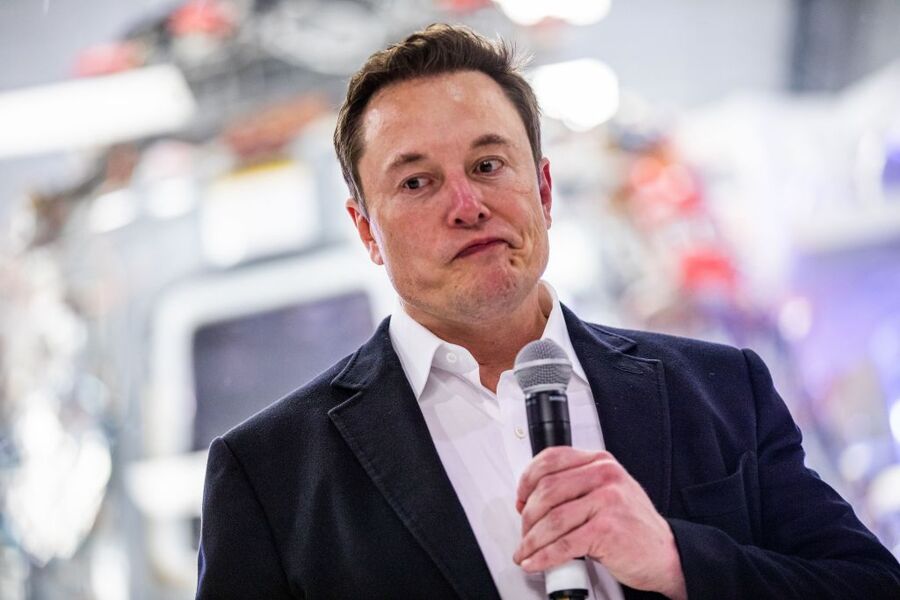 As it turns out, Elon's Twitter poll might have been a bit of a ruse. As Robert Frank at CNBC first pointed out, Elon faces a $10+ BILLION tax bill over the coming months related to stock options.

Elon does not take a salary for his work as CEO of Tesla. Instead he is compensated through stock options. Option grants that are used as employee compensation are treated as income by the IRS. Therefore any profit on the gains are taxable even if the receiver not actually exercise (sell) the options. Conversely, Elon's founding shares – shares he has held since the company's formation – are NOT taxable until he sells them for a gain.

Let me give you a simple example: Let's pretend I gave you 10 options to buy CelebrityNetWorth stock at a $1 strike price. And let's say CNW is trading at $11 when they "vest." The IRS wants its cut of that $10 gain right now. So you either have to cut a check to the IRS and perhaps your state tax collector for roughly $4 OR if you use a service like etrade you could choose to cover your tax bill by selling shares before they vest. In our example, etrade would sell one share and set aside the appropriate amount of money for taxes.

Back in 2012 Elon was awarded 22.8 million shares at a strike price of $6.24 per share. The strike price is the price Elon has to pay when he exercises the options. So if the stock was trading at $10, the difference after $6.24 would be his profit.

Since he was living in California during the time these options vested, Elon is facing an approximate 40% combined long-term capital gains tax bill. In other words, between the IRS and state of California Elon is likely on the hook for around…

Unlike my pretend example where it was easy to come up with $4 for your taxes, it's difficult for most people to come up with $10 billion in cash that can be electronically transferred to the IRS or California Franchise Tax Board.

Therefore, Elon was probably going to sell a big chunk of his Tesla shares regardless of the outcome of his Twitter poll.

And he isn't wasting any time with the share sales!