By Joseph Gibson on February 5, 2020 in Articles › Billionaire News

It may be a surprise to learn that Tesla and Elon Musk, which seem to be at the top of the world lately, at one time not too long ago, didn't even have the rights to their preferred internet domain name. But on a recent episode of the Third Row Tesla podcast, Musk told the story of how getting Tesla.com took longer than it took to build and sell their first automobile.

Before acquiring Tesla.com, Tesla had been using TeslaMotors.com as its internet home. But in February of 2016, it was reported that Tesla had paid an undisclosed sum for the Tesla.com domain. And on the podcast, Musk said that acquisition was the end result of a surprising amount of time and money:

"That took us 10 years to buy that Tesla.com domain…That cost us like, $10 million."

Musk has told this story before, tweeting it back in December 2018 with the even higher figure of $11 million. Whether it cost $10 million or $11 million, either figure is significantly higher than the high-six or low-seven figure estimates that were reported back in 2016. 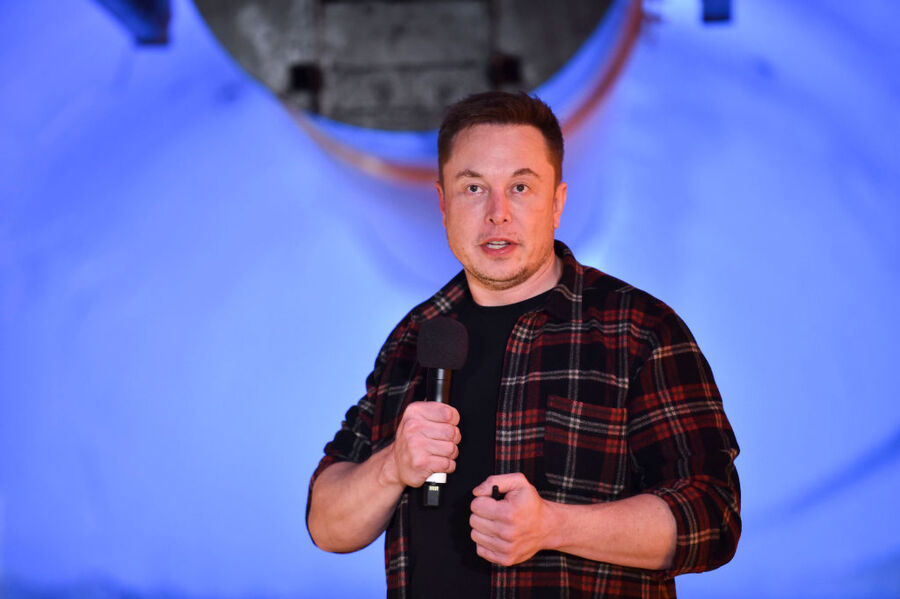 One person that won't be revealing how much the domain cost is its previous owner, Silicon Valley-area engineer Stuart Grossman. That's because he signed a non-disclosure agreement when the sale was made prohibiting him from telling the public the amount of the sale. But in an interview with NamePros at the time, he suggested his decision to sell wasn't about the money:

"Basically, I realized that I would never have the time to use the domain in a productive manner. Between family, work and other obligations, there just isn't enough of me left over to devote any time to a website.

"In addition, between the UDRP, and the frequent (but not very serious) requests to buy, borrow or use the name it was becoming a burden. Despite being insulated by my registrars privacy scheme, people still tracked me down, and called my home, sent letters, and in one case even dropped by for a visit."

Obviously, Musk hasn't signed any such agreement, so he's free to talk about the Tesla.com domain sale whenever he wants.