By Brian Warner on December 21, 2021 in Articles › Billionaire News

As 2021 comes to a close, many people are starting to think about think taxes. One of those people is Elon Musk. Which is funny because a lot of people, namely Senators Elizabeth Warren and Bernie Sanders, seem to think that Elon doesn't pay any taxes. Elizabeth Warren went so far as to call Elon a freeloader in a Tweet last week.

In reality, Elon Musk is the largest tax payer in the United States in 2021. Crazier still, he might actually have just endured the largest individual tax bill in US history.

If you've been reading Celebrity Net Worth for the last few months, you are aware that Elon Musk has been selling large swaths of his Tesla shares to prepare for an upcoming massive tax bill.

And on Monday afternoon Elon confirmed what most of already knew with the following Tweet:

"For those wondering, I will pay over $11 billion in taxes this year."

As of this writing he has sold $14 billion worth of Tesla shares in 2021 to cover that bill.

Elon's tax bill is related to a chunk of stock options that were awarded in 2012. Unlike his founder's shares – which are not taxable until he sells them – option grants are treated as income and therefore incur a tax debt. Taxes must be paid in cash. And for someone like Elon who is proudly cash pour, it takes massive stock sales to cover massive tax debts. 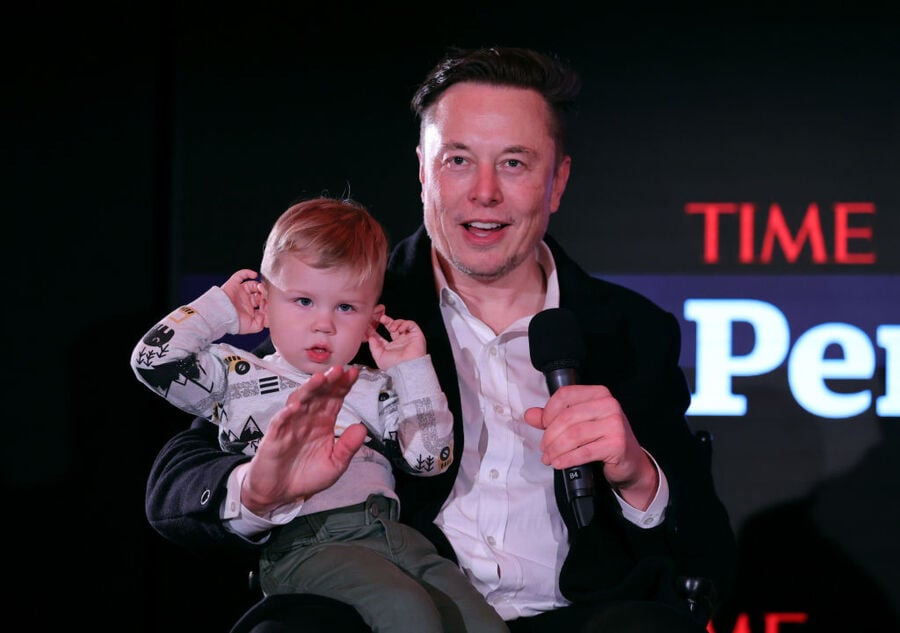 The Largest Tax Bill In US History?

Is Elon's $11 billion tax bill the largest in US history? It certainly appears to be, though we could never know for sure since the IRS doesn't just post a list of top tax bills of the year like Spotify Wrapped.

We definitely know that Elon's bill easily crushes the roughly $2 billion in taxes Jeff Bezos owed last year after he sold around $10 billion worth of Amazon shares.

Here's what we know –

Back in 2018 it was generally agreed that hedge fund manager (and NY Mets owner) Steve Cohen set the record for the largest individual tax bill in history.

Cohen's massive bill was related to a law that Congress actually passed a decade earlier. In 2008, Congress voted to stop hedge fund managers from being able to put off paying taxes on offshore funds that were earned through management fees. Hedge fund managers had until 2018 to identify the income that had been earned through fees and deferred on their taxes over the years.

Steve's tax bill at the time… which was previously considered the largest ever… came to $3 billion. We learned of the bill's size because Cohen's hedge fund, which only manages his personal funds, suddenly went from $14 billion in assets under management to $11 billion.

So if that was the largest tax bill in history, Elon just set the topped the record by $8 billion.

When Lee Kun-hee, the longtime leader of Samsung and richest person in South Korean history, died in October 2020 he was worth $20 billion. At that moment a clock began ticking for his heirs who inherited that fortune. Their collective bill came to $10.6 billion. To cover part of the bill, the family had to sell off its multi-billion dollar art collection.