By Amy Lamare on October 9, 2017 in Articles › Billionaire News

Elon Musk believes that he can help Puerto Rico recover from the devastating effects of Hurricane Maria. The billionaire Tesla founder says he can rebuild the power grid in Puerto Rico by using batteries and solar power. Musk laid out this plan via Twitter on Thursday, October 5th.

"The Tesla team has [built solar grids] for many smaller islands around the world, but there is no scalability limit, so it can be done for Puerto Rico too. Such a decision would be in the hands of the PR govt, PUC, any commercial stakeholders and, most importantly, the people of PR."

Tesla has done this type of work before in Kauai and American Samoa. Those projects were built to supply power for islands with far smaller populations than Puerto Rico. However, Musk is confident that his company has the capability to scale up those projects to meet Puerto Rico's larger demand for power. 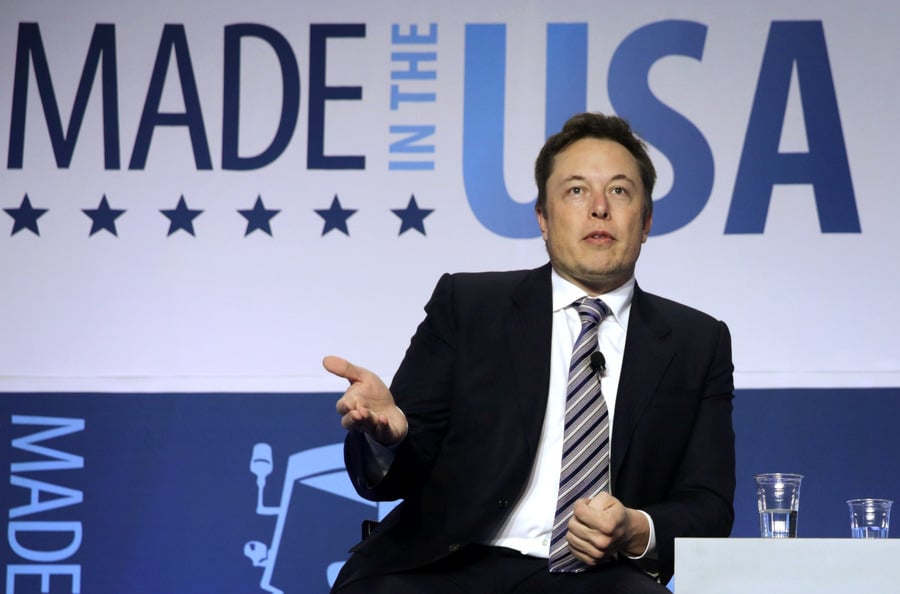 "Let's talk. Do you want to show the world the power of scalability of your #TeslaTechnologies? PR could be that flagship project."

Nearly three weeks after Hurricane Maria made landfall on Puerto Rico, less than 10% of the island has power Rossello believes that it could be a month before power is restore to just a quarter of the homes on the island. The state-owned electric company believes that many homes will be without power for four to six months. Any battery and solar power solution from Tesla would not help this in the immediate future. The company's efforts would be focused on long term sustainability rather than the immediate restoration of power that the people of Puerto Rico so desperately need.

In the meantime, Tesla has sent hundreds of its Powerwell batteries to the island. These batteries collect and store solar energy, which can then be used to provide power to Puerto Ricans immediately.

Do you think it's time we officially declare Elon Musk a real life superhero?