Elon Musk Regains Status As The Richest Person In The World

By Brian Warner on August 24, 2021 in Articles › Billionaire News

Jeff Bezos has had a rough few weeks. Don't worry. There's no need to feel bad for him. But in just the last few weeks alone, Jeff stepped down as CEO of Amazon. The entire whole world mocked his penis-shaped rocket that accomplished nothing that NASA hadn't already accomplished in the 1960s. And now to add a cherry on top, he's no longer the richest person in the world.

As of Monday afternoon, that crown has been transferred to the noggin of his arch nemesis, Elon Musk. 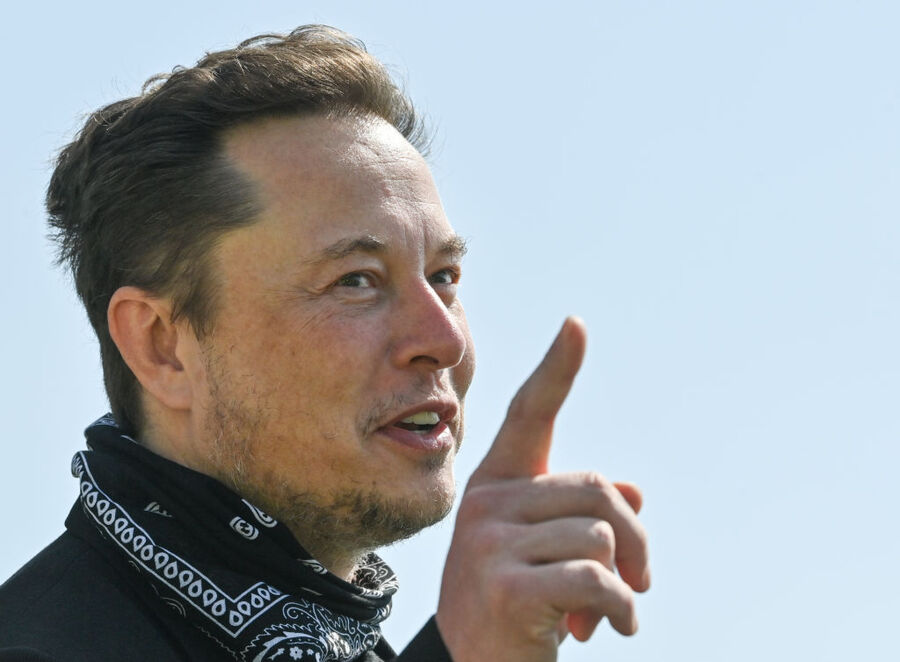 After the trading day ended Monday, here's where the fortunes of the 10 richest people in the world stood:

Out of all of the above titans, Jeff has actually had the WORST year in terms of growing his fortune. Out of the 10 richest people in the world today, Jeff Bezos is the only person whose net worth has actually DECLINED year-to-date. Jeff's net worth is around $500 million lower today than where it was on January 1st. In the same period, Bernard Arnault, Larry Page and Sergey Brin have each seen their fortunes grow by more than $40 billion.

Elon Musk: The Richest Person in the World

This is Elon's second time wearing the crown. He first snatched the title from Bezos on January 7, 2021. Unfortunately for Elon, his reign was short. Jeff re-claimed the crown a few weeks later. Jeff Bezos maintained his position as the richest person in the world through Monday.

Elon has gained around $22 billion since the start of the year. Tesla stock is up more than 700% since it's March 2020 pandemic low point.

How long do you thing Elon will stay the richest person in the world this time around? Are we entering a multi-year Musk era? Or do think Jeff Bezos is down, but not out?