By Joseph Gibson on September 22, 2021 in Articles › Billionaire News

Just hours after the successful completion of his own SpaceX Inspiration4 3-day spaceflight mission, SpaceX founder Elon Musk pitched in a $50 million pledge towards the mission's fundraising goal for the St. Jude's Children's Research Hospital. The pledge, when combined with the even larger $100 million donation from billionaire (and purchaser of the Inspiration4 flight) Jared Isaacman and donations from the public, pushed the fundraising project well over its $200 million funding goal.

The pledge was made, in typical Musk fashion, on Twitter, where he replied to a tweet from the official Inspiration4 account asking for donations from the public with a simpl:

Hayley Arceneaux, the Inspiration4's medical officer who also works as a physician's assistant at St. Jude's, was a little less laconic in her response:

"This brings tears to my eyes. Thank you @elonmusk for this generous donation toward our $200 million dollar fundraising goal for @StJude!!!"

Arceneaux has more than just a professional connection to St. Jude's. She herself is a survivor of childhood cancer, so her emotional response to such a large donation is understandable. 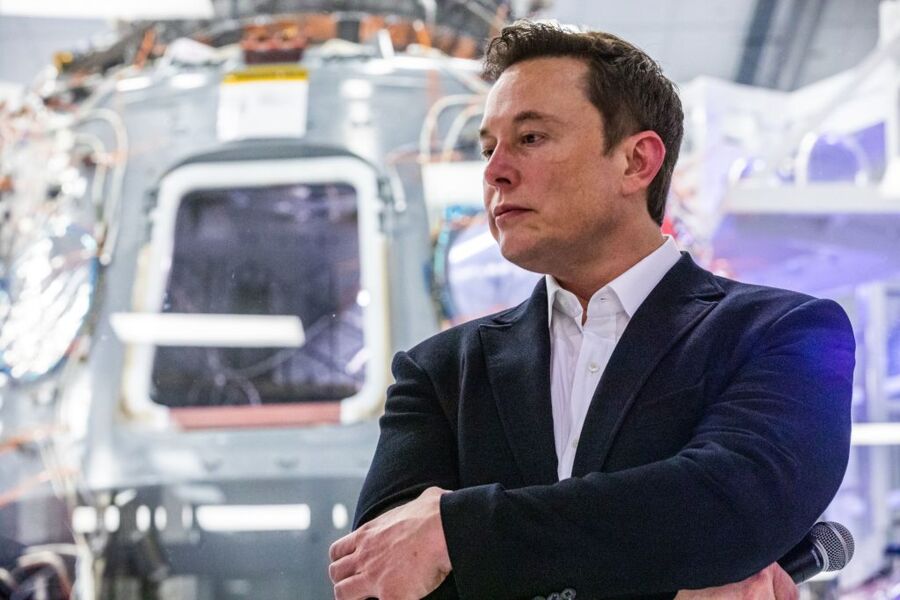 Isaacman had previously announced that the Inspiration4 mission would serve as a fundraiser for St. Jude's with a goal of $100 million, a goal which still appears on the fundraiser's website but which was apparently at some point doubled to $200 million. The goal may be increased again, since between Musk and Isaacman's contributions the total is now at more than $210 million as of this writing.

Isaacman and Arceneaux were joined on the Inspiration4 mission by geologist Sian Proctor and Chris Sembroski of Lockheed Martin. The crew were in orbit for a total of three days and reached a maximum of altitude of 367 miles — but their most impressive achievement may well be helping to raise more than $200 for a great cause.