Elon Musk Plans To Tunnel Under L.A. And Thinks Flying Cars Could Be Killers

Elon Musk is having a strange day. Not that that is unusual for him. After all, he's been known to take to Twitter to spout off on some truly bizarre theories. That's exactly what he did early Friday morning, when he posted an emoji of a snail on Twitter. That snail is a reference to how fast his company, The Boring Company, is able to tunnel under Los Angeles. Or, rather, how slow his company is moving. The Twitter thread went on to say:

"His name is Gary & he's a snail. He taunts us with his speed … But The Boring Company is right behind you at 1/15th your speed & soon will be 1/10th! Start sweating."

The Twitter thread referred to something Musk said at a community meeting in Los Angeles on Thursday. He was discussing the progress his company was making towards building a network of tunnels under L.A. to help abate the city's famous traffic problem. 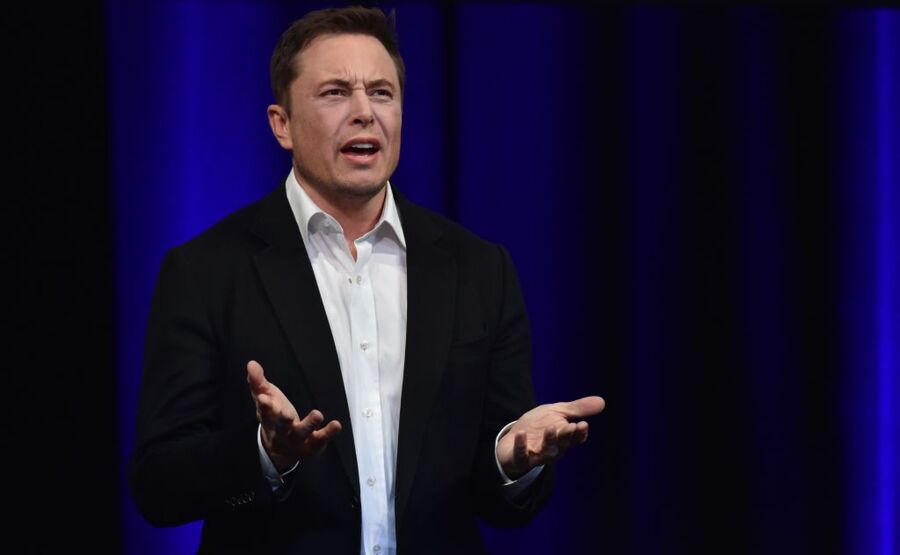 At that same meeting Musk also had some thoughts on why flying cars could be very, very dangerous. In fact, he doesn't like the idea of flying cars at all. His biggest concerns with them are the noise and the potential for a part to break off and fall and hit someone on the ground.

"There will be zillions of these things flying all over the place and, inevitably, somebody's not going to service their car properly and they're going to drop a hubcap and it's going to guillotine somebody. And it's going to be noisy like a hurricane."

This isn't a new thought for the billionaire. He believes addressing traffic by building a high speed underground transit system is the way to go. He plans to call the one he wants to put under Los Angeles Loop. It will be a lower speed alternative to his Hyperloop. Hyperloop will be for travel between cities. Loop will be for shorter distance travel. Hyperloop will hit speeds of over 600mph. Loop pods would move at 150mph.

The Loop pods would carry 16 people and transport passengers underground. Rides are expected to cost as little as $1.

Musk appears to be taking direct aim at Uber with his comments about flying cars. Earlier this month, Uber unveiled a prototype for a flying taxi that is part of UberAir, which will take passengers between rooftop landing pads the company is planning to call skyports. UberAir is set to test the service in Los Angeles and Dallas and begin offering rides in those cities in 2023.