On May 8, 2021, billionaire Elon Musk hosted "Saturday Night Live." Generally, I think people were somewhat impressed by Musk's comedy chops. He definitely went all-in, donning several costumes and putting on several accents. The appearance was probably pretty good for Elon's reputation. He came across mildly funny and roughly as awkward as you'd expect a rocket-launching tech nerd multi-billionaire to be. Unfortunately the appearance was NOT good for Elon's net worth.

In the week that followed his hosting gig, Musk's personal fortune dropped $25 billion. 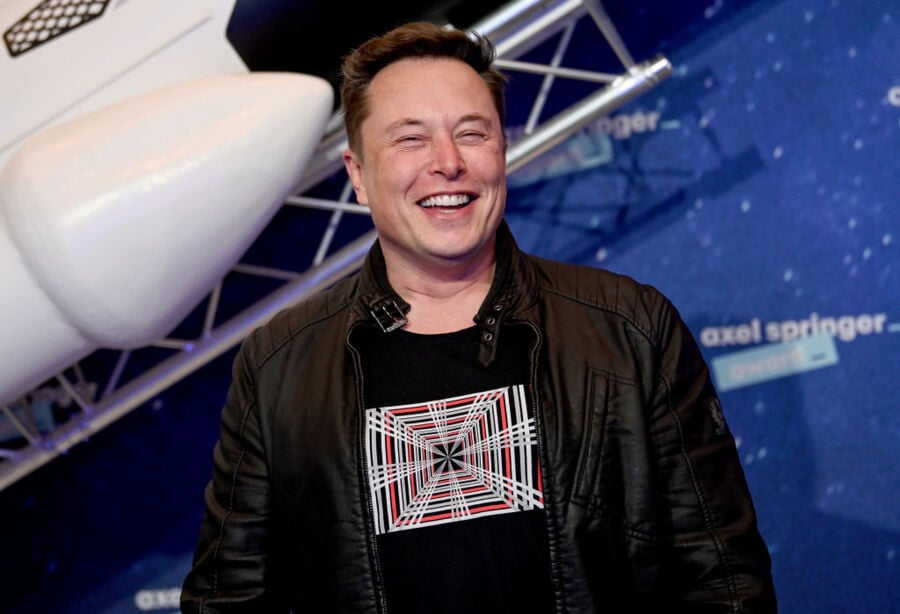 Elon ended this last week with a net worth of…

What Caused The Drop?

At the beginning of the week Elon tweeted that Tesla would no longer accept Bitcoin as payment for its cars due to the currency's increase in fossil fuel emissions.

For those who do not know, the act of creating (or mining) a new bitcoin relies on computers solving complex mathematical algorithms. Individuals and corporations around the world have begun using massive server farms to mine bitcoin at scale. These server farms eat up massive amounts of fossil fuels through their very basic energy consumption… Literally, their electricity bills.

"We are concerned about rapidly increasing use of fossil fuels for Bitcoin mining and transactions, especially coal, which has the worst emissions of any fuel. Cryptocurrency is a good idea on many levels and we believe it has a promising future, but this cannot come at great cost to the environment…"

As a reminder, Tesla purchased $1.5 billion worth of Bitcoin in February.

In late April when Tesla reported quarterly earnings, the company revealed 1/4 of all profits earned during that period came from selling portions of its Bitcoin stash. Tesla sold roughly 10% of its Bitcoin collection in the quarter, generating $101 million in profits.

The full remainder of the car maker's profits ALSO had nothing to do with selling its own cars. Outside of bitcoin sales, all of Tesla's remaining profits came in the form of rival car companies paying Tesla for regulatory emissions credits.

In essence, Tesla is a Bitcoin hedge fund that sells carbon offsets and has an expensive hobby of making cars.

Perhaps that's why investors (both crypto and stock) felt hurt by Elon's sudden rejection of bitcoin.

As we mentioned, Elon's net worth is down $25 billion in the last week. Even more painful? It's down $55 billion since his earlier January peak. Hope he'll be able to manage on a mere $164 billion.