By Brian Warner on October 31, 2022 in Articles › Billionaire News

As you may have heard, on Friday Elon Musk completed his $44 billion acquisition of Twitter. The deal officially closed at around 11:50am EST on Friday. Elon did not waste a moment before making some serious changes in social media firm's C-Suite. Within minutes of closing the deal, Elon fired Twitter's CEO Parag Agrawal, CFO Ned Segal and top lawyer Vijaya Gadde.

And while getting fired is never fun, there was some good news for Parag, Ned and Vijaya.

As we reported earlier this month, the three executives are contractually owed valuable golden parachutes in the event the company has a change in ownership AND they are terminated.

For example, when Mr. Agrawal became CEO 10 months ago, he negotiated an employment contract that included a clause that requires Twitter to pay him all of his future equity awards in cash, 100% of his $1 million annual salary and 12 months of health benefits in lump sum payment in the event that the company experiences a "change in control event" AND the new owners fire him within 12 months. Ned Segal has a similar clause in his contract, as does Vijaya Gadde.

According to SEC filings, the purpose of the payments is to "maximize stockholder value and maintain executive focus."

Elon could have tortured the three execs by keeping them around for 12 months + one day to potentially sidestep the payments, so getting fired on day one was arguably the best possible outcome. Especially because all three have no love for Elon and vice versa.

Agrawal's parachute is worth around $57 million. 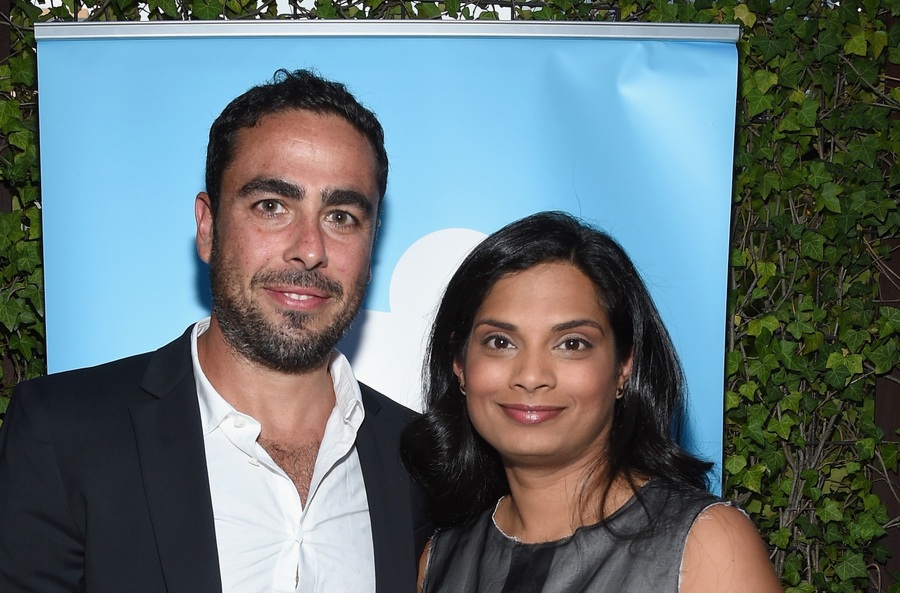 Unfortunately for these three execs, Elon is not quite done with the torture. On Saturday, it was revealed that Elon is angling to cut the strings on these golden parachutes using a loophole in their contracts.

No matter what happens with their parachutes, all three execs did benefit greatly thanks to Elon's $44 billion purchase.

Had Elon not paid $44 billion to take the company private, today a publicly traded Twitter would probably be worth around $20 billion. So take the numbers I just said and cut them in half, and then some. And it's not like they could just dump them on the open market willy-nilly. How would it look if the CEO, CFO and chief lawyer dumped their shares right now? Either way, I don't think any of these execs will be sending Elon a thank you note any time soon.