Elon Musk's Tesla Made $7.5 Billion In One Day From Model 3 Orders

Last week, there was a lot of buzz about the new, more affordable Tesla. Elon Musk unveiled the Model 3  in a ceremony in Los Angeles. Hundreds of thousands of people lined up across the country at Tesla showrooms and virtual Tesla showrooms online, eager to put their $1,000 down payment on the $35,000 electric car. 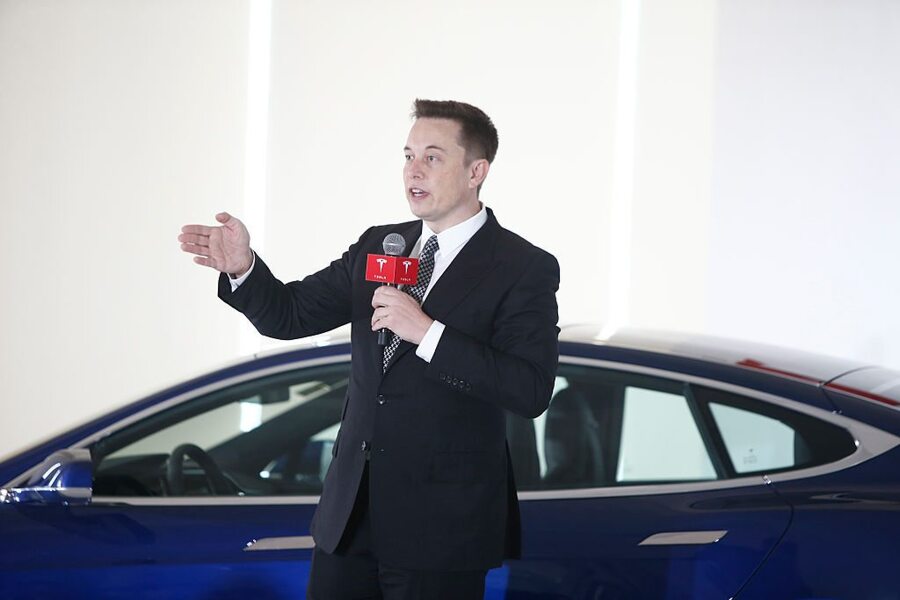 Of course, Musk is making assumptions that everyone who put down the $1,000 down payment will actually buy the car when it is ready for delivery in late 2017 or 2018.

Even if a bunch of people who put down deposits back out of  buying the Model 3, all is not lost. In fact, if Tesla converts 200,000 of those deposits into preorders and sells cars to 70% of those people, Musk is still looking at some insane money. Tesla, in this case, would make $4.9 billion with almost no money spent on marketing.

Whatever the actual numbers end up being, the more than 250,000 preorders means the company has brought in more than $250 million in interest free cash. Elon Musk said he'd make an affordable electric car and the people responded.

Of course, Tesla has to both live up to the hype and deliver the car on time – something it has struggled with in the past.

It should also be noted that the $1,000 deposits those 250,000 people put down are fully refundable. Odds are great that a large number of those potential buyers will either lose interest 18 months down the road, when the car finally comes out. There will also be a percentage of buyers who cannot come up with the additional $34,000 (or more) to complete the purchase.

Time will tell how many of those 250,000 people end up taking delivery of their new Tesla Model 3, but we can say for certain that based on the down payments placed on this Model 3, the world is ready for a stylish, affordable electric car.