By Amy Lamare on April 7, 2017 in Articles › Billionaire News

Elon Musk is arguably one of the foremost minds of his generation. From PayPal to Tesla to SpaceX, the entrepreneur has been innovating industries for two decades. He's also a rather eccentric fellow who is worried about the fate of humanity and the rise of artificial intelligence. Basically, Musk worries that humans are on the road to becoming the slaves of computers.

That belief makes his latest investment a bit more sense. Musk is backing a company that will allow humans to merge their brains with a computer. Remember, in the past Musk has said he believes we're all living in the Matrix anyway.

Musk's new company would aim to augment the human brain with computer-like technology. The company, called Neuralink, is still in very early stages of development. The company is planning to make a product that will allow a human brain to keep up with the advances in AI. Presumably, this chip will be implanted in the brain. 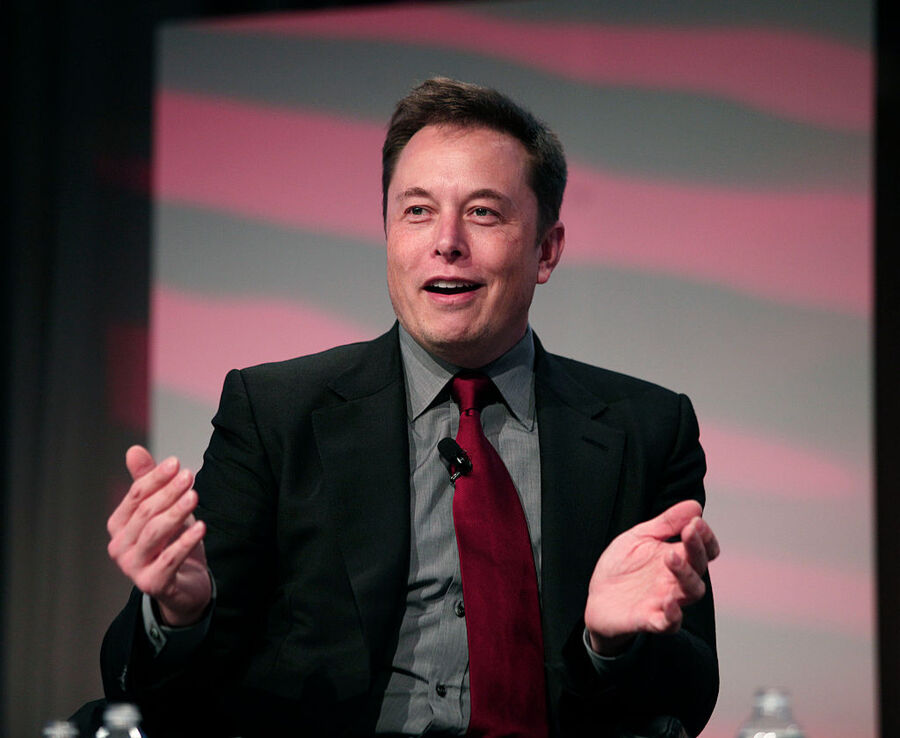 Over the past few months, Musk has hinted at the existence of Neuralink a handful of times. Recently, he told a crowd in Dubai:

"Over time I think we will probably see a closer merger of biological intelligence and digital intelligence…it's mostly about the bandwidth, the speed of the connection between your brain and the digital version of yourself, particularly output."

The idea of merging a brain with a computer has been a theme in Musk's tweets over the past few months. He also mentioned in a Recode interview last year that he thought humans were well on their way to becoming cyborgs thanks to the rise of smartphones that gives us immediate access to information.

It's a pretty cool idea. Needless to say, this kind of brain-computer interface only exists in science fiction…for now.