Elon Musk Has Lost $3.3 Billion In The Last Few Months

By Beth McDonald on February 11, 2016 in Articles › Billionaire News

Elon Musk's space rockets aren't the only things crashing and burning. The famed inventor and investor, who is worth almost $13 billion, lost $3.3 billion in the last few months alone. The losses are mounting as the stock price of solar panel installer SolarCity and high-end electric car maker Tesla continue to plummet. Musk is the largest stock owner in both companies, the performance of which has caused investors at large to lose $15.2 billion since Dec 31, 2015.

Both SolarCity and Tesla have performed poorly over the past 12 months, as falling oil prices have reduced the interest in alternative home and automobile fuel sources. Moreover, SolarCity shares have suffered as a result of delayed commercial projects and the company's decision to shutter its business in the state of Nevada. 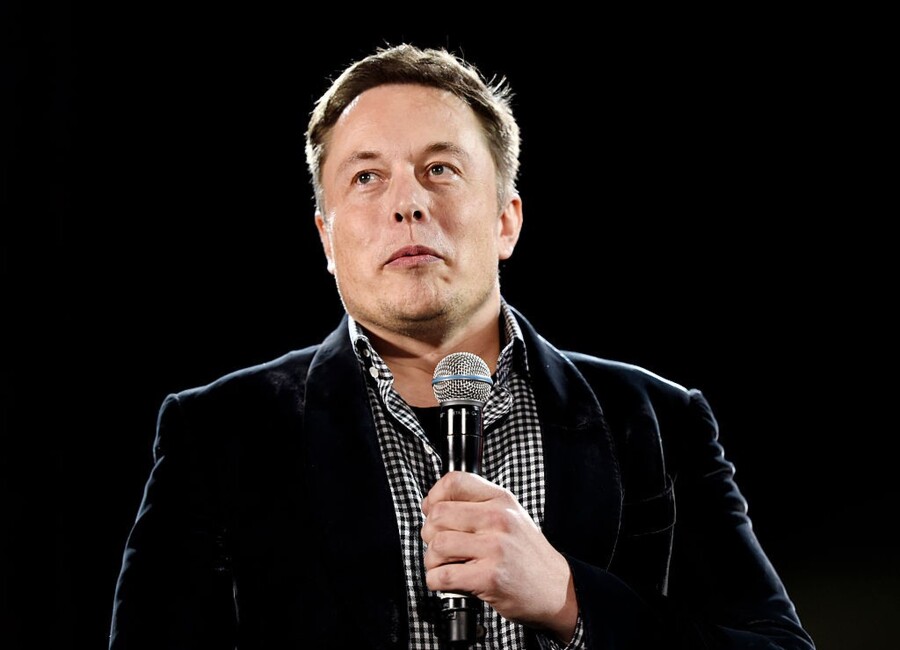 However, tumbling stock prices aren't the only things weighing on Musk's mind. SpaceX, the aerospace manufacturer and transportation service company founded by Musk, has been garnering negative press for its continued botched rocket landings, the last of which crashed and exploded on a platform in the Pacific Ocean. SpaceX's next launch is set for late February. Hopefully the rocket – and the stock in Musk's companies – goes up.

So what does the future hold for Elon Musk and his futuristic empire? It's very difficult to say. I know that many people are still rooting for the inventor to succeed because his products theoretically will give us a much cleaner future. Unfortunately, lower gas prices make it easier for consumers to buy SUVs and forget about switching to electric for a few more years (or decades).

Where you do you think Elon Musk will be in 5 years?