By Joseph Gibson on January 4, 2021 in Articles › Billionaire News

A new year is traditionally a time for new goals and new aspirations. Any self-help expert will tell you it's better to focus on realistic, attainable goals rather than pie-in-the-sky dreams. So perhaps it isn't a good idea to set your sights on being the richest person in the world – unless, of course, you're Elon Musk. Elon is starting 2021 in a very unique position. He is a mere $20 billion away from becoming the richest person on the planet.

And one dollar. As of this very moment (stock prices will go up and down), that's all Elon needs to add to his net worth to top Jeff Bezos' current $190 billion net worth.

And while $20 billion may sound like a lot of money, it's a mere fraction of what Musk added to his net worth in 2020.

So adding $20 billion is a relative pittance for Mr. Musk. 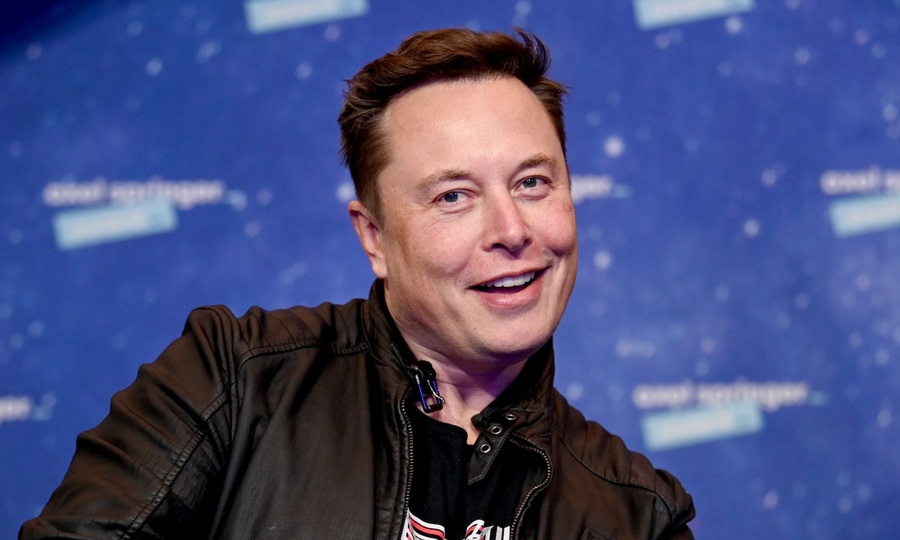 Of course, Bezos' fortunes also grew A TON in 2020 and continue to grow. Any net worth gains Musk makes now would need to balance out with any gains Bezos makes. But it should be noted that Musk has seen his net worth grow much much faster than Bezos.

They may never admit it publicly, but you have to assume that there is some competitive spirit between the richest people in the world with regards to who has the number one slot at any given time. So Musk may indeed be angling for the title of world's richest person in one of his new year's resolutions this year – but unlike most other people who have that goal in mind, he might actually achieve it soon.

So in other words, as of this writing (Monday evening), Elon is just $11 billion away from the richest person in the world. Here we were thinking the above article would stay relevant for a few days or weeks even. NOPE! Not on planet Musk!