For someone who has his hands in so many businesses and causes, billionaire Elon Musk spends a lot of time on Twitter. Just the other day he decided to share his thoughts on the media's use of the word "billionaire." In a series of tweets, he waxed philosophical about the word and its application. Rather than seeing it as a description—after all, Elon Musk IS a billionaire—he sees it as an insult. OK then. He started his twitter stream on this top off with this Tweet:

"Ironically, the "billionaire" label, when used by media, is almost always meant to devalue & denigrate the subject. I wasn't called that until my companies got to a certain size, but reality is that I still do the same science & engineering as before. Just the scale has changed."

I'm not sure Elon Musk understands that billionaire is something simply used to describe him and other billionaires. He does have a net worth of $19 billion, after all. The Twitterverse was just as confused and immediately called him out on it. Musk could not leave well enough alone and went after one female Twitter user, who was then slammed with replies from Musk's fan base. 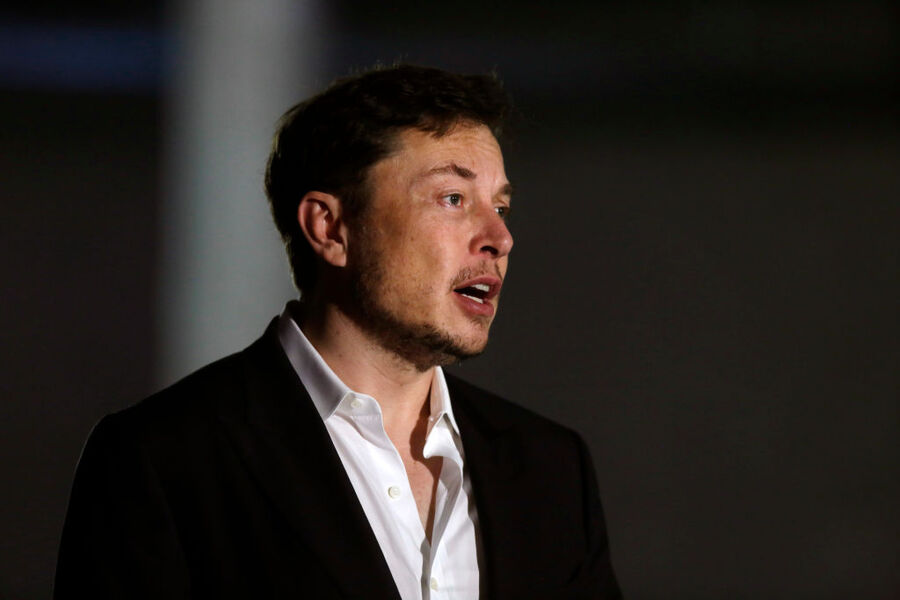 I don't know folks, seems to me Musk set out to "devalue and denigrate" this particular Twitter user.

"No, it means I created jobs for 50,000 people directly and, through parts suppliers & supporting professions, ~250,000 people indirectly, thus supporting half a million families. What have you done?"

"lmaaaaooooooooo in two seconds I have like 138 notifications, I think Elon Musk said something mean about me but I haven't seen it because I have him muted

Musk's Twitter meltdown (it really came across as a temper tantrum) seems to have been set off by the fact that the team that rescued the Thai soccer team and their coach decided not to use the mini submarine Musk built to aid the rescuers. The person overseeing the rescue called the submarine "not practical." Musk claimed to be in direct contact with the divers going down into the tunnels to save the boys. (Because I'm sure they had a lot of time to check their Twitter feeds while racing against the clock and declining oxygen down in those tunnels. But Musk would not accept defeat and he left the submarine in the tunnels "in case its needed in the future."

"Just returned from Cave 3. Mini-sub is ready if needed. It is made of rocket parts & named Wild Boar after kids' soccer team. Leaving here in case it may be useful in the future. Thailand is so beautiful."