By Joseph Gibson on September 26, 2018 in Articles › Billionaire News

Absolute honesty is probably not a realistic goal in the realm of job interviews. But billionaire Elon Musk cares enough about it to have come up with a question that he says can let him know whether any applicant hoping to work for him at Tesla, SpaceX, or in any other capacity is being reasonably truthful about their past work experience. During a recent speech at the World Government Summit in Dubai, CNBC reports that the question is this: What were the most difficult problems you faced and how did you solve them? Musk explains:

"Tell me the story of your life and the decisions that you made along the way and why you made them and also tell me about some of the most difficult problems you worked on and how you solved them … People [who] really solved the problem, they know exactly how they solved it. They know the little details." 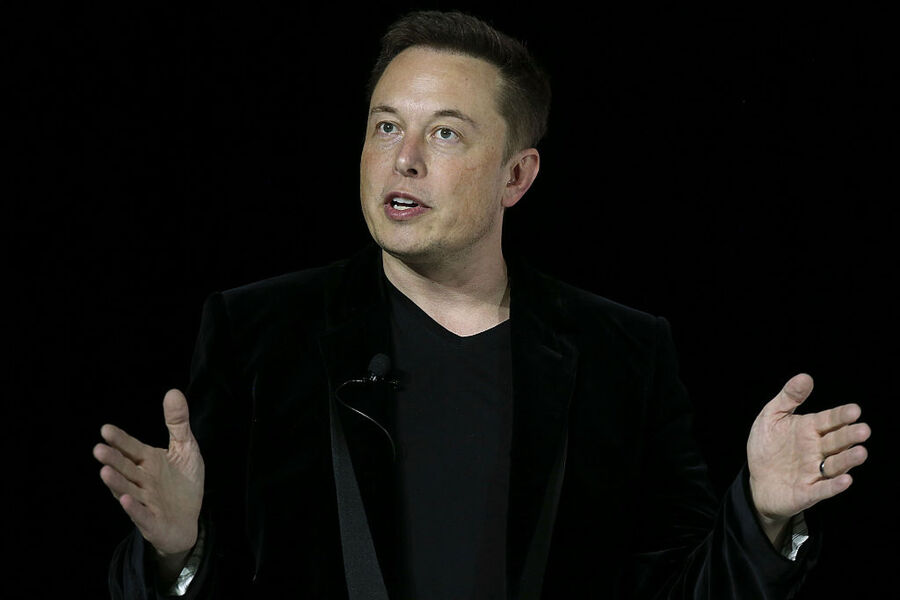 According to Musk, that differentiates them from a typical job interview fabulist, who he says has a tendency to "maybe go one level and then they get stuck" when they're asked the question. Musk says he's looking for interviewees who can answer it at length, on the grounds that "[a]nyone who struggles hard with a problem never forgets it." Presumably, this also gives Musk and/or the person conducting the interview a chance to assess the candidate's actual problem-solving experiences, but he almost makes that sound like that's beside the point.

In any case, anyone who has been thinking about applying to work at Tesla or any of Elon Musk's other companies now have some inside information on how to ace the job interview or the interview with almost any other company for that matter: If you're going to lie, do so with lots of detail.