Does Elon Musk Have Another $50 Billion Company Up His Sleeve?

By Caitlin St John on October 23, 2017 in Articles › Billionaire News

One year prior to founding Tesla, CEO Elon Musk started aerospace manufacturer and space transport services company SpaceX in 2002. Even though it may be hard to imagine today, Musk's eventual goal of the company is to colonize Mars.

Since it was established 15 years ago, SpaceX has continued to defy expectations and completed unexpected mission, and in turn, the value of the company continues to rise. 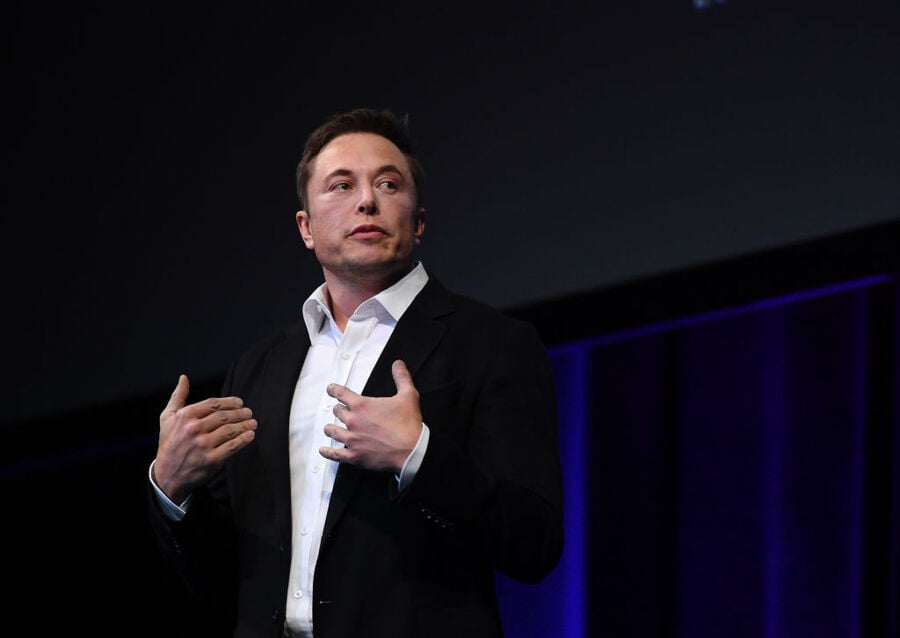 SpaceX is currently a private company so its value is hard to determine. Although the company does not have a plan to go public soon, one curious analyst predicted what the company's may look like.

"We note that [SpaceX] has recently denied that it was preparing for an IPO, and we have no knowledge of any specific transactions," Adam Jonas, a Morgan Stanley analyst, recently wrote in a note. "However, with upcoming projects that require significant amounts of capital, it seems reasonable to consider whether the company could look to access capital in the public markets."

The range Jonas estimates for the company's value is pretty wide—spanning between $5 billion and $120 billion—but his base case forecasts its value at about $46 billion. (Tesla went public in 2010 and is now worth approximately $59.3 billion.)

In Jonas's opinion, most of SpaceX's value would be attributed to a satellite-based broadband business, which is in the testing phase right now and hopes to launch in 2019 with its global network debuting in 2024.

Jonas believes that this satellite broadband could represent as much as half of the total value of space. He added the present net value of this satellite internet business is about $43 billion.

"While SpaceX has managed to reduce the cost to launch a satellite, the business generates limited operating income," Jonas continued. "We believe the reason for this is that SpaceX is willing to pass through the cost savings to its customers in order to gather data on the launch, to perfect the process, and, eventually, go to Mars."

The $46.018 billion valuation is boiled down to a combination of its launch, internet business and additional monetary at the company. If SpaceX's satellite-internet business fails, the value will likely be closer to $5 billion. On the other hand, if both businesses achieve better than anticipated results, Musk's business could be worth an overwhelming $120.6 billion.