Is Elle MacPherson's Marriage To Billionaire Not Legal?

By Amy Lamare on September 17, 2017 in Articles › Billionaire News

In June model Elle MacPherson split from her billionaire hotel heir husband Jeff Soffer. The two met and began dating in 2009 and married in 2013 on Fiji. As their divorce battle heats up, Soffer revealed a shocking claim. According to him, he and the model known as The Body were never technically married.

If this situation sounds familiar it is because it is reminiscent of Mick Jagger and Jerry Hall's divorce. After Hall filed for divorce from Jagger, he claimed that their Hindu wedding ceremony nearly a decade earlier on Bali had never been legally valid. Jagger had the marriage declared null and void by London's High Court. 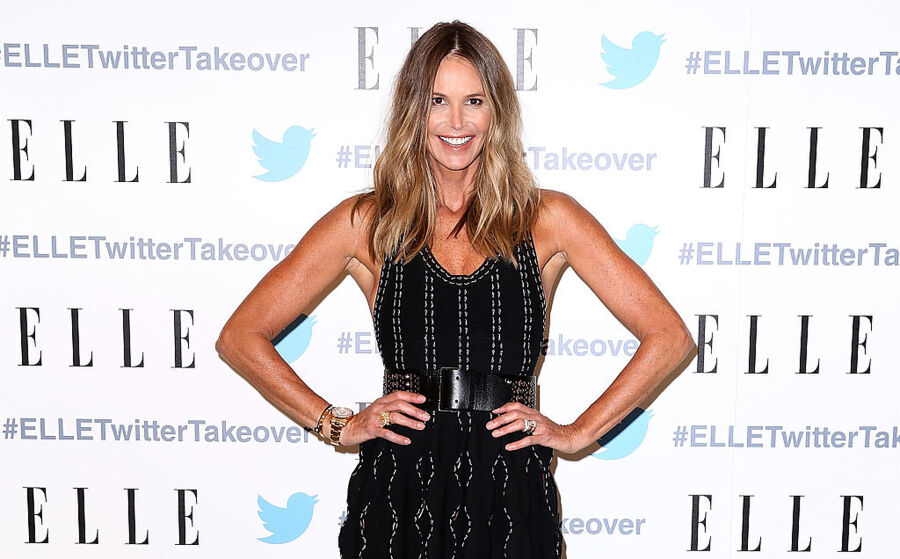 Now, 53-year0old Elle and her 47-year-old estranged husband are gearing up for a similar battle. The two have been together since 2009. They split for eight months in 2012 but reunited later that same year when Soffer was in a helicopter crash in the Bahamas. He fractured his spine and his best friend Lance Valdez was killed in the crash. Elle moved from London to Miami to help Soffer recover.

The couple married in 2013 at the luxurious Laucala Resort in Fiji. According to the tourism website for Fiji, weddings performed there are recognized as legal worldwide. It turns out though, that isn't true. Fiji's embassy in the U.S. has said that people who marry on the island are required by law to get and sign a marriage license from the nearest marriage registry before their Fijian ceremony. It appears that Macpherson and Soffer failed to do this, making their marriage null and void.

Macpherson and Soffer have no children together. Elle has two teenage sons from her previous relationship with billionaire hedge fund manager Arpad Busson. She was also formerly married to fashion photographer Gilles Bensimon.