By Amy Lamare on October 11, 2016 in Articles › Billionaire News

We'd all like to have enough money to break onto the list of the wealthiest people in the world. But let's face it, becoming a billionaire takes a lot of time, a ton of hard work, and more than a little luck. So, instead, why not just marry a billionaire? Dating blows anyway, so you might as well aim for the highest echelons of wealth, right?

We've combed through the list of the richest people in the United States to put together a list of the most eligible bachelors and bachelorettes. Basically, we've saved you some legwork so that you can focus on how you're going to figure out a way to meet these wealthy potential suitors.

But there is some bad news. Of the 400 richest billionaires in the U.S., only 70 are technically single. The emphasis is on the word technically – all of these people are unmarried, divorced, or widowed – and one seems to go back and forth from married to separated on a regular basis. 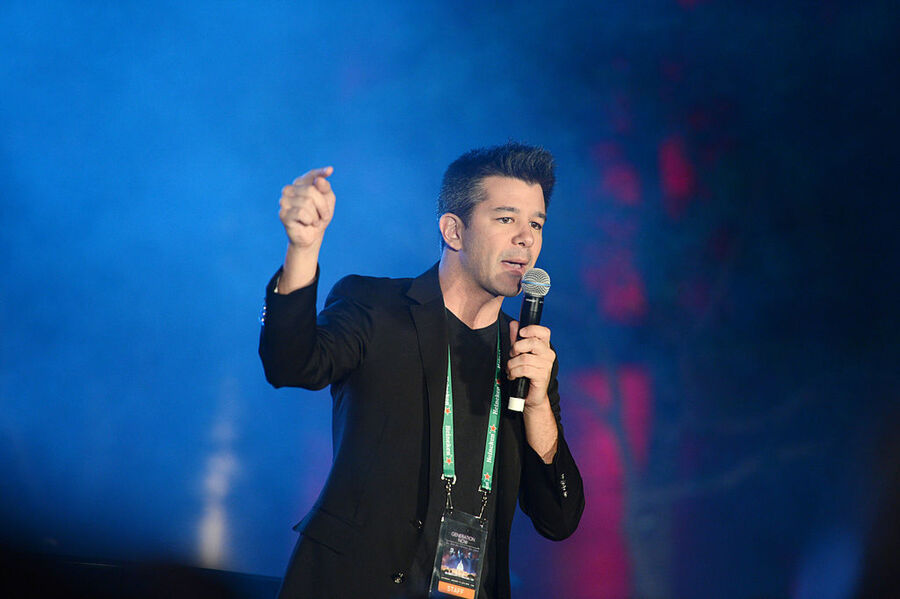 We ruled out people like Evan Spiegel, who is engaged to Miranda Kerr, and Oprah, who is in a decades long, committed relationship. Airbnb's Brian Cheskey met his girlfriend of three years on Tinder and as of this writing are still together so we left him off the list. Elon Musk was included because his marriage seems to be on and off on a near weekly basis and he's been connected to a number of actresses and celebrities in the meantime. In other words, your window of opportunity for Elon may be short ladies.

Travis Kalanick, recently ended his relationship with his violinist girlfriend, so he may be on the rebound and ripe for picking.

Only 14 of the single men have never been married. All of the women have been married in the past.

So, without further ado, here is the list of the most eligible billionaire bachelors and bachelorettes:

For The Single, Straight Ladies:

Enjoys: He lives in a $4 million apartment in New York City and works as a DJ with his group Sheik 'n' Beik. Julio's father left him an inheritance of the world's largest collection of opium pipes. Julio graduated from Boston University.

Enjoys: Art. He is head of the Board of the Berggruen Museum in Berlin and a member of the Los Angeles County Museum (LACMA), the International Councils of the Tate Gallery in London, and the Museum of Modern Art in New York.

Enjoys: Ultimate Frisbee, skiing. Before signing the paperwork that made him an instant billionaire, Jan Koum drove to a drab office complex down the road from the WhatsApp headquarters. This complex turned out to be the Mountain View Welfare offices where Jan used to come as a child to wait in line for food stamps

Enjoys: Lukas has a degree in environmentally sustainable business from Colorado College, where he graduated in 2010.

Enjoys: Larry is an avid sailor and former owner of the world's sixth largest yacht the $200 million Rising Sun. Ellison sold The Rising Sun. He is a licensed pilot and also has a taste for highly expensive cars and planes. His collection includes a Maclaren F1 (only six of these cars are in the U.S.), an Audi R8 and a fighter jet.

For The Single, Straight Men:

Enjoys: Powell Jobs co-founded Terravera, a natural foods company that sold to retailers throughout Northern California. She also served on the board of directors of Achieva, which created online tools to help students study and be more effective at standardized testing.

For The Single Gay Men:

Enjoys: Geffen is a huge philanthropist and has donated hundreds of millions of dollars to UCLA, making him the largest individual benefactor for the UC system. He is also vocal and quite involved with politics and has supported candidates like Bill Clinton and Barack Obama