By Amy Lamare on September 26, 2020 in Articles › Billionaire News

With the COVID-19 pandemic causing all kinds of economic shutdowns and record unemployment in the U.S., not many of us are having a good year. That's not the case for the richest in the United States. As a whole, the 400 richest Americans are about 8% richer than they were in 2019. However, a number of high-profile former members of the 400 richest are no longer on that list. In order to make the list, you have to have a net worth of more than $2.1 billion. In total, 233 American billionaires didn't make the list of the 400 richest. One of the former members of the 400 richest list who failed to make the cut is casino billionaire Elaine Wynn. She just barely missed the cutoff of $2.1 billion with her net worth of $2 billion. Wynn is the largest shareholder of Wynn Resorts, which operates hotels, casinos, and resorts in Las Vegas and other locals. The company's properties shut down for almost three months this spring due to the coronavirus pandemic.

Elaine married Steve Wynn in 1963. They have two daughters, Kevyn and Gillian. They divorced for the first time in 1986. They got remarried to each other in 1991 and divorced for the second and final time in 2010. Elaine was very integral in the building of the Wynn casino and resort empire. Elaine and Steve co-founded Wynn Resorts in 2002, 30 years after founding Mirage Resorts in 1973. She walked away from her divorce with $1 billion. 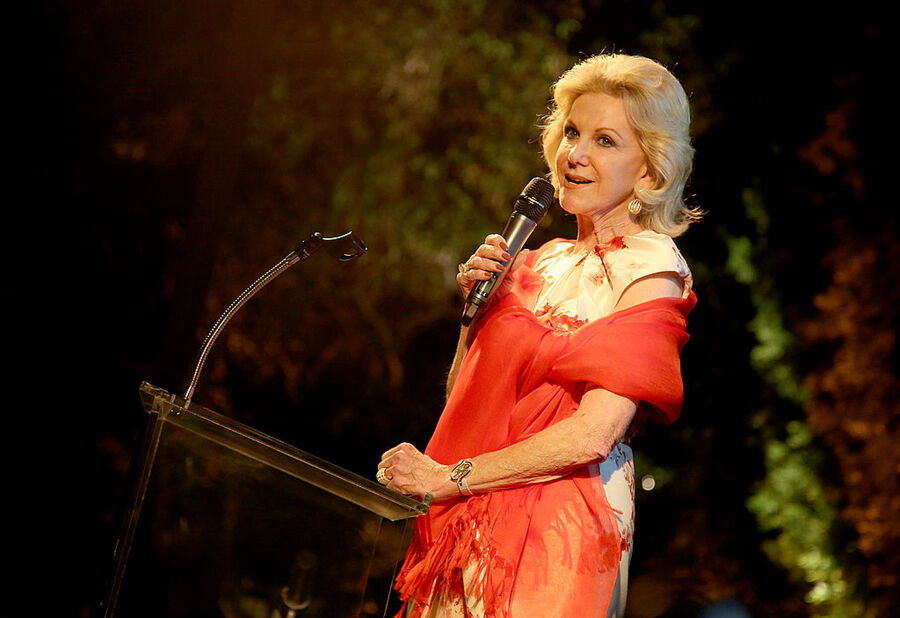 This year, her net worth has taken a hit due to the shutdown of all of the company's hotels and casinos from mid-March until June. Wynn Resorts' stock price dropped 68% from February 18 to March 18 and has not bounced back yet.

In September 2020, Wynn announced that she had no desire to be on Wynn Resorts' board of directors. She is the largest shareholder of the company with 8.84%. She became the largest shareholder in early 2018, when her ex-husband resigned from the company after a sexual harassment scandal. Within a month, he had sold off his stock in the company. Elaine Wynn is also the president of the Nevada State Board of Education. Wynn told the Gaming Control Board she had total faith in Phil Satre, the Wynn Chairman she recruited for the job, and prefers to focus on her job as president of the Nevada State Board of Education.