Wynn is the co-founder of Mirage Resorts and Wynn Resorts. She has a net worth of $2.3 billion. Her donation will be split between the national Planned Parenthood Federation of America and Planned Parenthood of the Rocky Mountains, which serves Las Vegas. 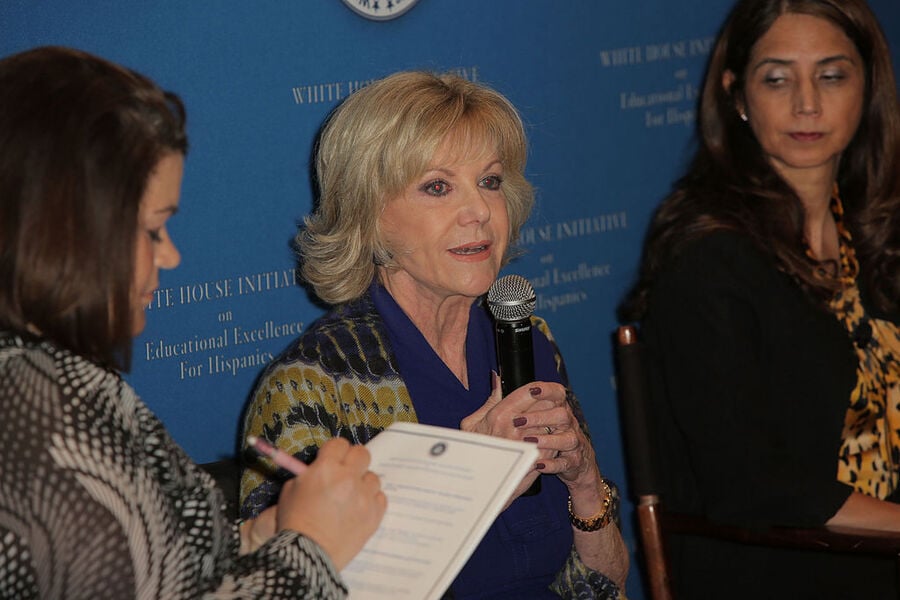 Planned Parenthood has seen donations rise since Donald Trump was elected President of the United States. During his campaign, Trump threatened to defund Planned Parenthood and called for "some sort of punishment" for women seeking abortions.

Trump also campaigned promising to nominate a pro-life Supreme Court justice who would overturn Roe v. Wade. The 1973 reproductive rights law that protects a woman's right to choose to end her pregnancy.

Last month, Trump reinstated the global gag rule, which forbids international NGOs that perform or promote (and by promote, they mean even discuss as an option) abortions from receiving funding from the U.S. government. This ruling is what drove Sheryl Sandberg to donate. She wrote in a Facebook post:

"We don't have to guess—we know what this will do. The last time the global gag rule was in effect, research showed more women who lost access to contraception had unwanted pregnancies and abortion rates doubled. The best way to prevent abortion is through more family planning services, not fewer."

Planned Parenthood has received more than 400,000 donations from across the country since Trump was elected. The funds help the organization but don't even come close to replacing the funding Planned Parenthood gets from federal health care programs.