By Joseph Gibson on July 11, 2017 in Articles › Billionaire News

It's natural to wonder what would happen if you stopped showing up for work for an extended period – would you be missed? Would the business suffer, or would it just continue on like normal? Infamous drug lord Joaquin "El Chapo" Guzman is having those questions answered as he sits in a high-security jail cell in Manhattan, largely in isolation and unable to handle the operation of the Sinaloa Cartel he made the largest and most powerful in Mexico. And unfortunately for him, and the cartel, it turns out that having the boss in jail has not been good for business, according to data from the Mexican government.

El Chapo has been in his current digs since January 19th, when he was extradited to the US following his headline-grabbing jailbreak (his second), and since then, the Mexican government claims his Sinaloa Cartel's sphere of influence has shrunk significantly. At the peak of its power, Sinaloa's power was felt in 24 out of 32 states in Mexico, and had operations in as many as 50 countries. Admittedly, things were already on a downward trend at the time of his initial capture in January of last year, with Sinaloa operations in just 11 states in Mexico, but since then Sinaloa Cartel territory has shrunk down even more, with territory lost in Colima, Nayarit, and Jalisco, and Yucatan. 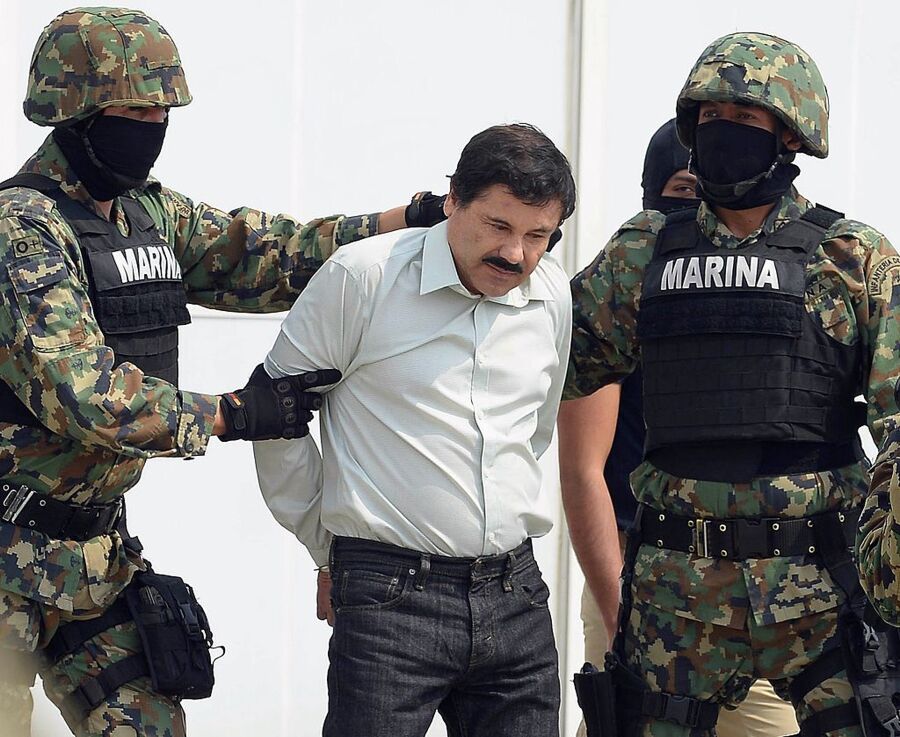 El Chapo's capture by authorities created a power vacuum at the top of the most powerful cartel in Mexico, and since then other organizations have fought for and won much of what used to be Sinaloa Cartel territory, often with explosively violent results. As the Sinaloa Cartel has seen allied groups turn against it, violence has increased, and last month saw 182 homicides in Sinaloa, with 2017 having as much as 73 percent more homicides as 2016 in Sinaloa alone. As rival cartels fight for the Sinaloa Cartel's ceded territory, violence has spiked, and a local magazine editor named Alejandro Sicairos was quoted by AFP on the situation like this last month:

"It's terror. The word for what is happening in Sinaloa is generalized terror. This hasn't been the usual kind of shootout. They're coming with everything they've got: high-caliber weapons, full arsenals, vehicle-mounted artillery."

In the meantime, El Chapo's trial is scheduled for April, 2018.