By Joseph Gibson on November 15, 2018 in Articles › Billionaire News

Joaquin Guzman, better known to the world as the infamous drug lord El Chapo, is currently facing drug trafficking charges in New York. Who does that leave in charge of his Sinaloa Cartel, the largest in the world? Ismael Zambada Garcia, who has a drug lord moniker of his own in "El Mayo," worth some $3 billion and according to a recent Bloomberg article is consolidating his international narcotics empire.

El Mayo was a partner to El Chapo, but compared to the total revenue generated by their cartel, his $3 billion fortune is only a fraction – right now.  The US government is seeking to seize $14 billion from El Chapo in court, an action reported as the process of jury selection for Chapo's trial began. The two poured cash from their alleged drug operations into hundreds of companies, many of which the DEA says are still operating and generating income today. Mike Vigil, formerly the DEA's head of international operations, describes Mayo's business acumen like so:

"He has a very diversified portfolio… Even though he's only had maybe an elementary-school education, he's received a Harvard-level education from some of the most prolific, knowledgeable and astute drug lords that Mexico has ever had." 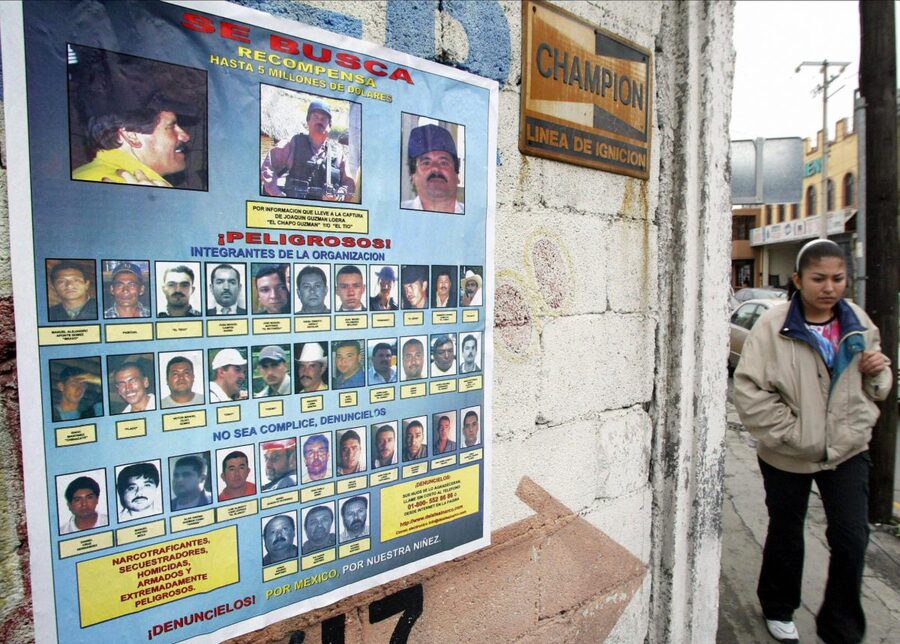 The businesses that reportedly serve as fronts for the Sinaloa Cartel include a water park, and even a daycare center allegedly managed by Mayo's daughter Maria Teresa. The cartel has plenty of money to funnel through these front businesses, since on average it's reportedly pulling in at least $11 billion a year from sale of drugs across the northern border of Mexico – a figure that is thought to be conservative since it doesn't include any sales made elsewhere, and calculated under the assumption that all the drugs seized by authorities on their way to the US makes up roughly half of the total amount.

Such an expansive business is how El Mayo has been able to amass such an impressive fortune since 2001. Now, though, he is said to be in a precarious position, in hiding from authorities in the mountains of Sinaloa with a $5 million reward from the U.S. State Department hanging over his head.

If El Mayo is captured or killed – or succumbs to the diabetes from which he is believed to suffer – it's unknown what will happen to the cartel he leads or who will inherit his mantle.