By Joseph Gibson on September 7, 2015 in Articles › Billionaire News

Usually when a billionaire buys a private island, one gets the sense that it's merely for personal pleasure. Frequently, billionaires buy private islands just so they can keep up with their rival billionaire peers who already own one (or several). But today we're learning of an Egyptian billionaire who wants to buy an island for a very unique and incredible reason. Egyptian telecommunications tycoon Naguib Sawiris wants to use his hypothetical private island as a place where international refugees and migrants can live in safety and humanity…

Naguib's idea isn't just a Twitter-fueled flight of fancy, he also talked about his idea during a recent television interview. During the interview, he reiterated his plans to approach the governments of Greece and Italy with his idea, going on to say the island would feature "temporary shelters to house the people, then you start employing the people to build housing, schools, universities, hospitals. And if things improve, whoever wants to go back (to their homeland) goes back." Naguib would front the costs for food, energy, infrastructure and more for as long as was necessary. 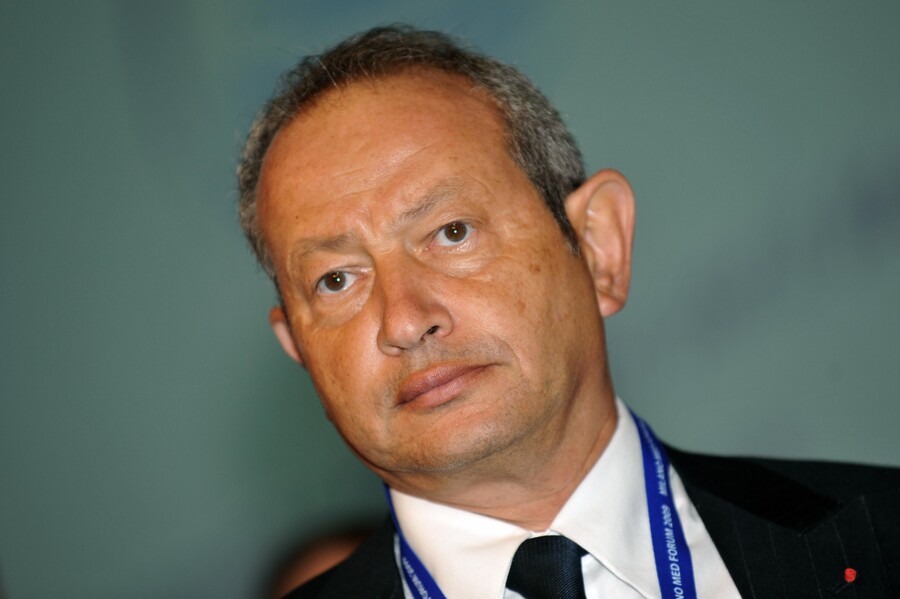 Sawiris' outrage about the state of refugees throughout the world was reportedly stoked by a famous photo that recently made headlines. The photo shows the body of Aylan Kurdi, a three-year-old boy who drowned when a boat on its way to the Greek island Kos wrecked at sea. The photo showed a single individual who fell victim to poor conditions for immigrants, but it represents a much larger situation that affects many thousands of people every year. Naguib said the he plans to name his island Aylan.

"My conscience has been awakened by the picture of this child. God put the image of this child in front of us for a reason. He could have been swallowed by the sea… I am serious with my intentions. I want to feel good about having done something good. Provide me with the island and I will do the rest."

An estimated 2000 refugees or more have been lost at sea on the way to Europe from places like Syria, Iraq, Pakistan and Afghanistan in this year alone. Part of this is also because of a general increase in immigration into Europe – Germany in particular is one of the most welcoming countries in the European Union towards immigrants, expected to take in around 800,000 refugees before 2015 comes to a close. But Germany is somewhat of an exception. Other European nations are not nearly as open to accepting immigrants.

Given these dire circumstances, hopefully Sawiris will make some progress on his plan for a private island specifically for displaced refugees. But it won't be easy even if he manages to acquire a suitable island (something that would be easier for him than it would be for most other people, with his net worth of some $3 billion). During his aforementioned TV interview, he discussed some of these potential obstacles standing before his dream of an Independence island, like deciding on jurisdictional issues and complying with existing customs laws. But it seems clear that any attempt to improve things toward safer conditions for traveling immigrants and refugees would be a step in the right direction.