Egyptian Billionaire Naguib Sawiris Puts Half His Fortune Into Gold

By Joseph Gibson on May 9, 2018 in Articles › Billionaire News

Naguib Sawiris, the second-richest man in Egypt, recently made a pretty big move with half of his almost $6 billion fortune. In response to what he sees as trouble on the horizon for the "overvalued" stock market landscape, Time reports that he has put fully half of his fortune into gold. Here is is briefly on why he made this move:

"In the end you have China and they will not stop consuming. And people also tend to go to gold during crises and we are full of crises right now. Look at the Middle East and the rest of the world and Mr. Trump doesn't help." 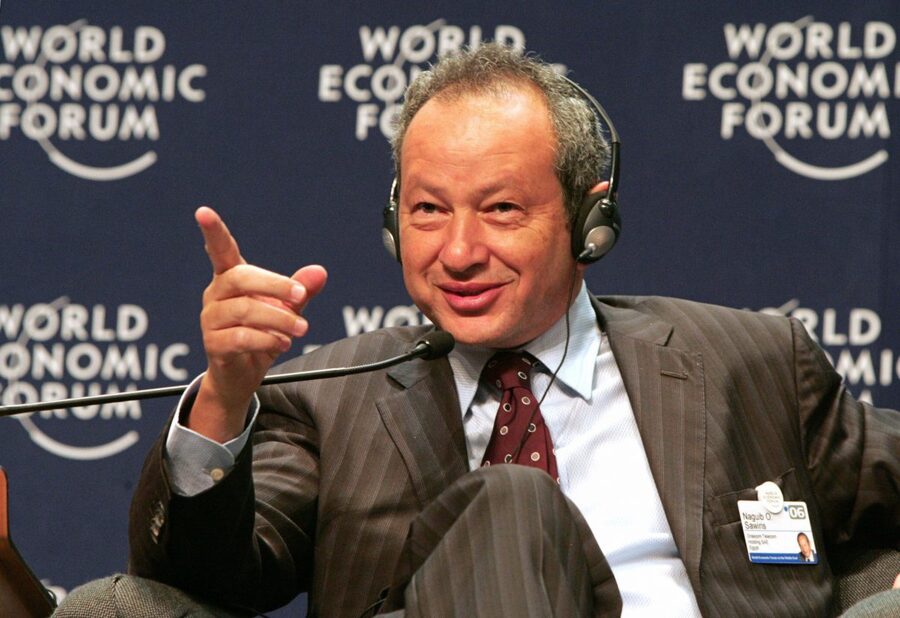 Sawiris predicts that the value of gold will see big gains in the near future, reaching $1,800 an ounce from its present value of around $1,300 for the same amount. Outside of the price of gold, it's not all doom and gloom from Sawiris' future, since he also sees good things ahead if peace talks between North and South Korea are successful in paying off the big investments he's made in North Korea over the last ten years:

"I am taking all the hits, I am being paid in a currency that doesn't get exchanged very easily, I have put a lot of money and built a hotel and did a lot of good stuff there."

Sawiris founded Koryolink, North Korea's first telecom company, but the country's poor world standing makes its currency incompatible with much of the rest of the world, leading to the difficulties he describes above.

Thanks to recent changes in Egyptian law, he's also planning to enter his home country's real estate market for the first time, but he makes it clear that it's not loyalty to Egypt that's encouraging that move:

"In my family we are investing a lot right now because we see the opportunities. It isn't patriotism or advertising or anything like that."

Right now, that includes a huge amount of money being put into gold.