By Amy Lamare on February 15, 2017 in Articles › Billionaire News

Ebay founder Pierre Omidyar became an instant multi-billionaire when eBay went public in September 1998. Almost as soon as he became a billionaire, he decided to give it all away. Omidyar and his wife Pamela founded the Omidyar Network based on the belief that every person has the potential to make a difference. The Omidyars have a different philosophy when it comes to the Network's giving. They don't invest in short-term goals, rather they seek to rebuild the lost sense of community that is needed to fix goals like feeding the hungry, teaching the illiterate, and sheltering battered women.

The Omidyar Network is taking part in an experiment of sorts. They are giving away $493,000 in free money.

This experiment is being put on by the charity, GiveDirectly, in an effort to test a new theory for solving poverty called basic income. People in the basic income program receive a defined amount of money on a regular basis to cover food, rent, and clothing. 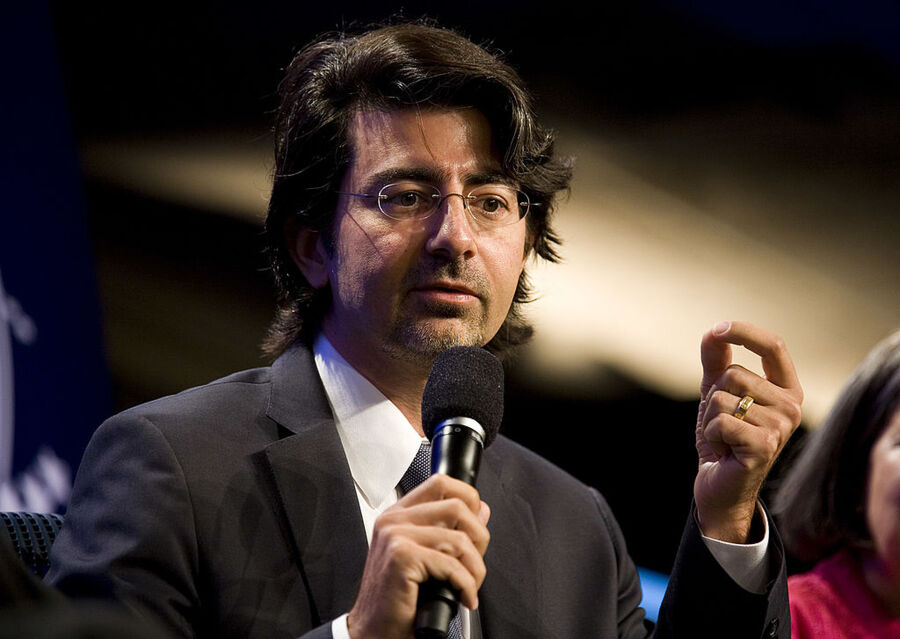 This program is being tested in a handful of villages in Kenya right now. In a few months, the charity is expected to launch the full program, which will be the largest experiment in basic income in history. Free money will be given to more than 26,000 people for varying lengths of time. Some people will have it spread out like a regular paycheck for anywhere from two to 12 years. Others will get a lump sum.

This type of experiment fits well into the Omidyars' giving philosophy. By eliminating poverty, it is hoped the ills in that particular society will be cured and a better sense of community built.

To date, there isn't a lot of long term research on basic income. However, the research that does exist shows that only good comes from helping the poor cover their financial needs. Stress is reduced and a sense of self-sufficiency grows. Basic income has enabled severely poor people to start businesses, send their children to school, and make critical home repairs. Studies even show that drug and alcohol use declines as stress declines.

GiveDirectly has targeted a goal of $30 million for this experiment. The Omidyar Network's nearly $500,000 investment brings the total raised so far to $23.7 million.