By Amy Lamare on October 25, 2019 in Articles › Billionaire News

There's been a shakeup at the top of the list of the wealthiest people in the world. Amazon's stock fell 7% Friday morning to $1,695 per share as a result of the company's third-quarter earnings report, which was released Thursday. That dropped CEO Jeff Bezos's net worth to a paltry $102.8 billion. You know what that means, don't you? Bill Gates, with a net worth of $107 billion, is once again the world's richest person. After dominating that spot for decades, he officially moved into second place in October 2017, when Bezos surged past him. Now, he's back in his rightful place again.

In the earnings report, Amazon reported that sales had increased but the company didn't have as much profit as they expected. But, there is a reason for the fall in profits. In April Amazon made an $800 million investment in same-day delivery. 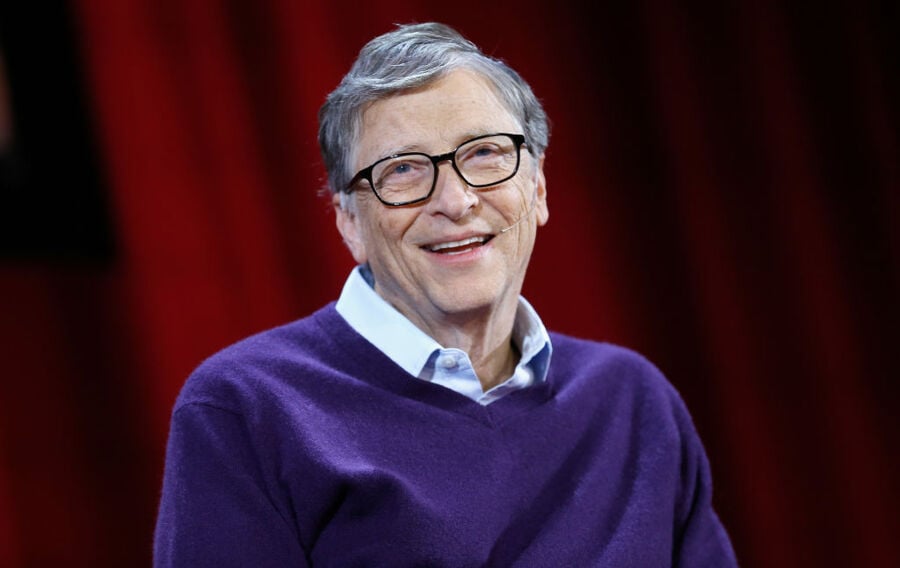 Additionally, Bezos's split from his wife MacKenzie Bezos delivered a blow to his net worth. She was given a quarter of the couple's Amazon stock in the divorce settlement.

Over the summer, Gates slid to the third spot on the list of the world's richest for a time. The reasoning was good though – his charitable giving. He is one of the founders of the Giving Pledge, an organization whose members pledge to give at least half of their fortunes to charity in their lifetimes. Jeff Bezos, despite his enormous and somewhat grotesque wealth, has thus far refused to join the Giving Pledge. One of the first things MacKenzie Bezos did when her divorce was final was join the Giving Pledge.