By Joseph Gibson on November 21, 2020 in Articles › Billionaire News

He might be trying to sell his private helicopter, but after his presidency comes to an end Donald Trump will be able to rely on a few more conventional post-presidency revenue streams, if recent TMZ reports prove accurate. Rumor has it that he has a lucrative book deal to look forward to, as well as speaking engagements valued at $1 million a pop.

Sources close to the celebrity speaking industry tell TMZ that he could get as much as a million dollars per speech here in the US, and his fee could be twice that for speaking engagements overseas, should he ever be invited to speak anywhere outside the country, with institutions in Israel and Russia said to be the most likely spots.

Donald won't be the only Trump able to cash in on high speaking demand, the sources say. First Lady Melania Trump could get anywhere from $75,000 to $125,000 to speak within the United States, and between $125,000 and $175,000 abroad. And here's an interesting contingency: should Melania and Donald get a divorce, the sources say that her speaking fees could actually go up, as the public would be primed for a salacious tell-all memoir about her time as First Lady (which, of course, would be worth a lot of publishing money all on its own). 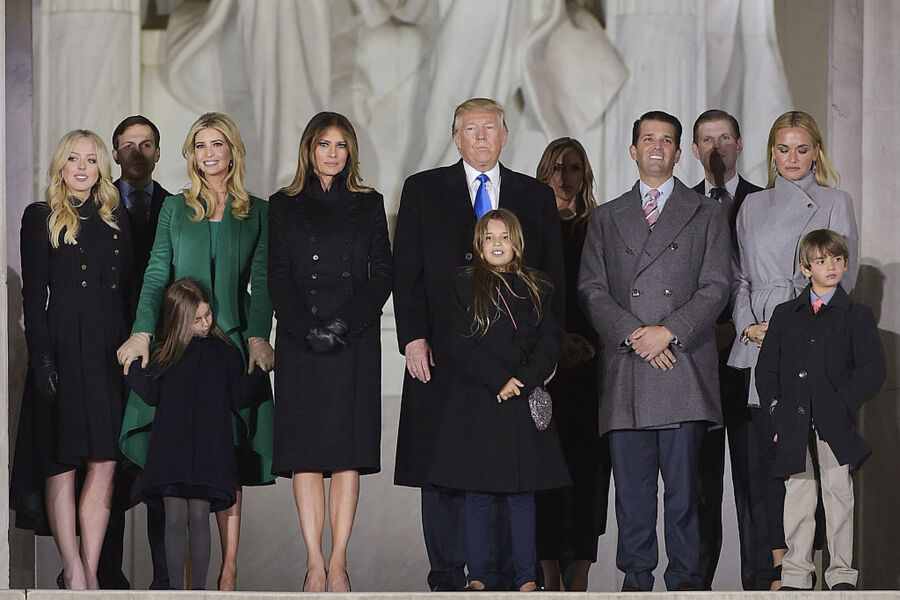 As for Trump's kids, Ivanka will be in the best position to command as much as $100,000 for US speeches and $125,000 abroad, thanks to her prior career as a published author and her own signature product lines. Don Jr., Eric, and Tiffany are said to be less fortunate, with speaking fees in the US coming to about $75,000 and international speaking gigs unlikely.

There also might be some obstacles between the Trumps and the highly-paid speaking engagements of their futures. One such obstacle can already be seen in the reported fact that the biggest public relations and talent management agencies don't seem to be eager to sign them on for fear of alienating other clients in their stables. But it remains to be seen whether this will have a negative drag on Trump's ability to secure those seven-figure speaking engagements after he leaves the White House in January.