The Time Donald Trump Sued a Journalist For $5 Billion

By Joseph Gibson on July 27, 2015 in Articles › Billionaire News

One of the downsides to launching a presidential campaign is that everything you ever did in the past comes back into the public square for everyone to scrutinize and obsess over. That's a particularly acute risk for Donald Trump, who has not spent the majority of his life preparing to win a presidential election.

One slightly embarrassing incident from Trump's past involves a lawsuit filed against New York Times reporter and author Timothy L. O'Brien. O'Brien is the author of a book called TrumpNation: The Art of Being the Donald. The book was about Trump's life and was written with Trump's cooperation.

In the book, O'Brien expressed the now-familiar skepticism about how much Donald Trump is actually worth, a skepticism that in a recent (very sarcastic) BloombergView column, O'Brien attributes to things like Trump giving several different figures for his net worth, with some of those conflicting figures being given over the course of a single day: 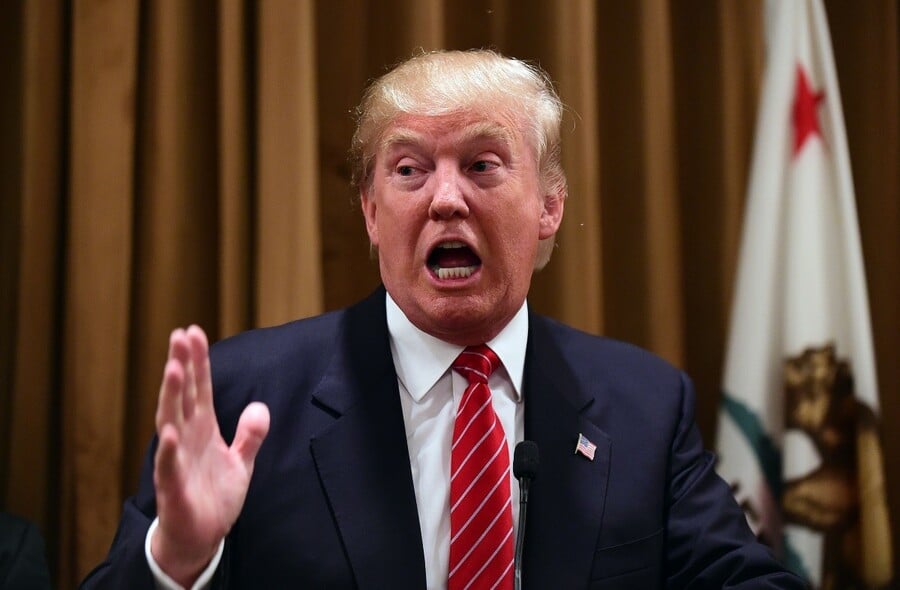 But not all of the confusion surrounding Trump's net worth stemmed from Trump himself – O'Brien says that he had sources for the book with direct knowledge of Trump's finances who estimated his net worth as being between $150 to $250 million – nothing to sneeze at, certainly, but a lot less than the billions Trump was claiming to be worth at the time. Trump himself had an answer for those sources, though, calling them (in uncharacteristically restrained fashion) "naysayers":

"You can go ahead and speak to guys who have four-hundred-pound wives at home who are jealous of me, but the guys who really know me know I'm a great builder."

After O'Brien's book came out, he says Trump stopped contacting him for several months. Presumably, that was because he was preparing a lawsuit against O'Brien for what Trump claimed were libelous misstatements about his true net worth that damaged his reputation in the high-power real estate markets he calls home. The suit ended up being dismissed after O'Brien's lawyers were granted access to Donald's financial records (with at least one appeal by the Donald ending up with the same result).

But perhaps the most embarrassing part of the story from an election standpoint is the amount in damages Trump was seeking when he sued O'Brien: $5 billion. The number demonstrates Trump's inability to do anything on a small scale, but may also illustrate a certain fancifulness to his behavior, which is not a quality that voters tend to be too enthusiastic about when they place their votes. It also doesn't help Trump's case when he disputes his net worth against lower estimates than his own when stories like this lawsuit from almost ten years ago come out now – especially since libel suits aren't generally recommended for presidential candidates.