Why Did Donald Trump Receive a Tax Break For NYC Residents Who Make Less Than $500k?

By Alyssa Camparo on May 26, 2016 in Articles › Billionaire News

Why would a billionaire businessman who recently claimed to receive an income in excess of $557 million qualify for a New York City tax break and take it? This is a question Donald Trump's campaign and city officials are trying to answer.

According to Crain's New York Business, records filed with the city's Department of Finance show the presumptive Republican presidential nominee received a $302 tax benefit on his latest property tax bill for his Trump Tower penthouse on Fifth Avenue. While hundreds of thousands of New Yorkers get the benefit, billionaires rarely qualify. Which raises the question: how real is is Trump's multi-million-dollar income and billion-dollar worth? 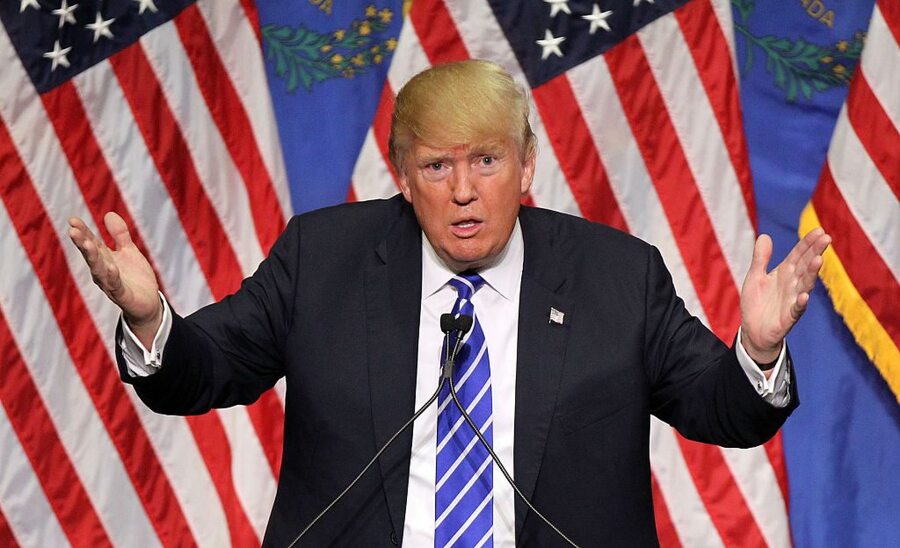 The benefit was made possible through New York's STAR program, which exempts households with a total combined income of less than $500,000 from having to pay property taxes to schools. (Perhaps Trump just added wrong when he claimed to have an income in excess of $557 million.) It also only applies to primary residences.

Trump's campaign says the tax break was a mistake and blamed the city of New York. Corey Lewandowski, his campaign manager, said the billionaire has pocketed the $900 in tax break over the past three years even though he hadn't applied for it since 2009, when tax authorities began checking applicants' income.

A spokeswoman with the city admitted Trump shouldn't have gotten the tax break, but stopped short of taking the blame. According to officials, the Department checks with New York state tax authorities every year to ensure applicants for the STAR program have income under $500,000. And the primary residence Trump listed in his 2009 application was his Park Avenue residence, not the Fifth Avenue address where he's currently receiving the break.

But this just confuses things even more. As Talking Points Memo points out, it's not clear whether New York City believes the tax break was a mistake because Trump is a billionaire who doesn't meet the income requirements or because the Trump Tower apartment may not be his primary residence. City officials made it clear that they double-check applicants income eligibility.

The answer to the riddle may lie in the dual pictures Trump paints of his wealth. The businessman has a long history of boasting about his income and net worth to the public, while fighting with property assessors and tax officials to lower the value of his properties. Maybe the billionaire convinced New York State that he really does earn less than $500,000 a year.

If only there were some document that would shed light on this mystery. Maybe some tax records…