Donald Trump Brags About His Billions, But Downplays Worth to Tax Collectors

By Alyssa Camparo on May 24, 2016 in Articles › Billionaire News

Donald Trump has touted his riches and business acumen as qualifications in his bid to be the next Republican president of the United States. But his grand claims often land him in the hot seat… or in court.

According to a USA TODAY analysis, Trump's businesses have been engaged in legal battles over taxes almost every year from the late 1980s until as recently as March of this year. While the presumptive Republican nominee flies around in his trademark private jet and boasts about his earnings and assets, his companies minimize the value of his properties and ignore tax warrants.

For example, the real estate mogul bragged about the "sweet deal" to purchase the Mar-a-Lago estate in Florida in his 1989 book, The Art of the Deal. Although he boasted the property was worth far more than he paid, he also said that the property assessment of $11.5 million was too high. Litigation dragged on until 1993 over the tax bills and eventually settled when Trump agreed not to develop the land into individual lots. Last year, the county assessed the property at $20 million, although Trump's public financial documents claim a higher value (of course). 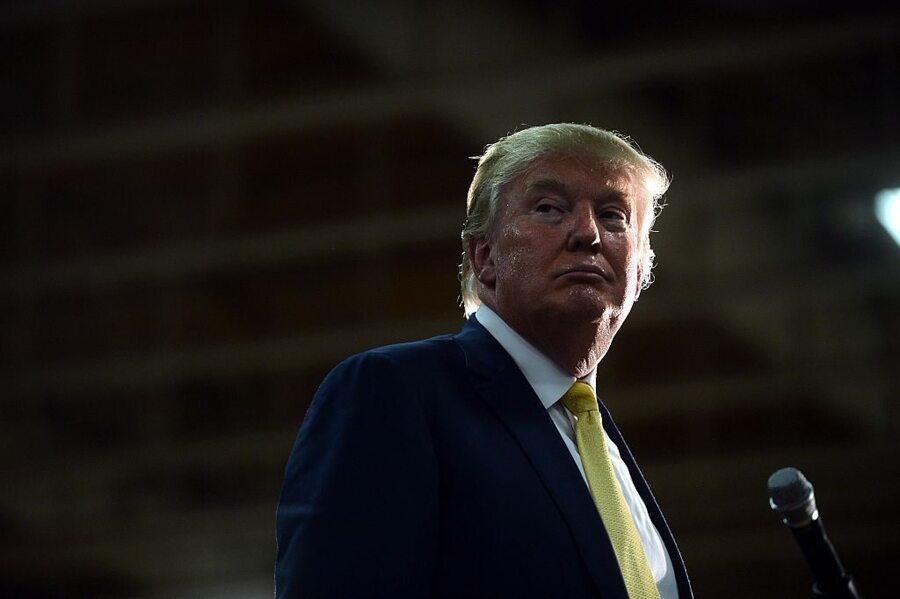 Trump acknowledges these tactics are part of a larger business strategy.

The battles have proven lucrative for the presumptive Republican nominee. In 2006, Trump won a ruling on his 58-story headquarters at Trump Tower in Midtown Manhattan. According to USA TODAY's analysis, it was the sixth time since 1999 that Trump's appeals against the Tax Commission reached a court. But it was worth it. In the end, the billionaire received a 10% reduction over 10 years on the building, worth approximately $3 million.

But not everyone wins. When the town of Ossining in Westchester County, New York assessed the value of the Trump National Golf Club at $14.3 million, Trump's team fought back saying the 140-acre complex was only worth $1.4 million. This is $1 million less than a three-bedroom property at Trump National's 16th hole sold for in 2005.

Residents of the community were upset. The billionaire's claim would slash the taxes he owes to the town, village, county, and school district by $424,000. Plus, it would devalue their property.

"What he's claiming is way off," said community homeowner Steve Cohen. "I see people playing there. The club looks fabulous. It's certainly not falling into disrepair."

Trump's tactics also hurt taxpayers in the states where his businesses are located. According to USA TODAY, Trump companies' unpaid tax bills have forced New York State to go to the local courts at least 36 times to get liens against his properties and try to collect overdue bills. New Jersey also had to go to court for a lien against a Trump company. State residents are the ones paying these bills.

Some may believe aggressive business strategies like the ones Trump has exhibited are qualities they'd like to see in the next president. Others may call Trump a gold-plated braggart and tax dodger. But the outspoken Republican is no stranger to controversy and will likely fight the naysayers with the same tenacity and the billions he uses to fight property assessors.