By Joseph Gibson on November 20, 2020 in Articles › Billionaire News

Nothing about current President Donald Trump's failure to secure reelection has been exactly typical. But, for better or for worse, one aspect of a typical post-presidency is reportedly right on schedule: that of the lucrative post-presidency book deal. A source told Page Six that Trump is being courted by multiple publishers and that the eventual deal could be worth as much as $100 million.

To put that number in context, former President Barack Obama and his wife Michelle Obama's book deals with Crown is reportedly worth a combined $65 million. As with a lot of big dollar amounts associated with Trump over the course of this life, there's reason to be skeptical about its veracity. The Obama deal is one reason, but another source says the figures in the $100 million range "don't sound accurate." But that source also says that a big publishing deal of some kind is possible with the publisher who Trump has worked with in the past:

"One publisher to watch is Simon & Schuster…They published [Trump's] last book. CEO Jonathan Karp published several of his books there, and at Random House, and went to Trump's wedding to Melania." 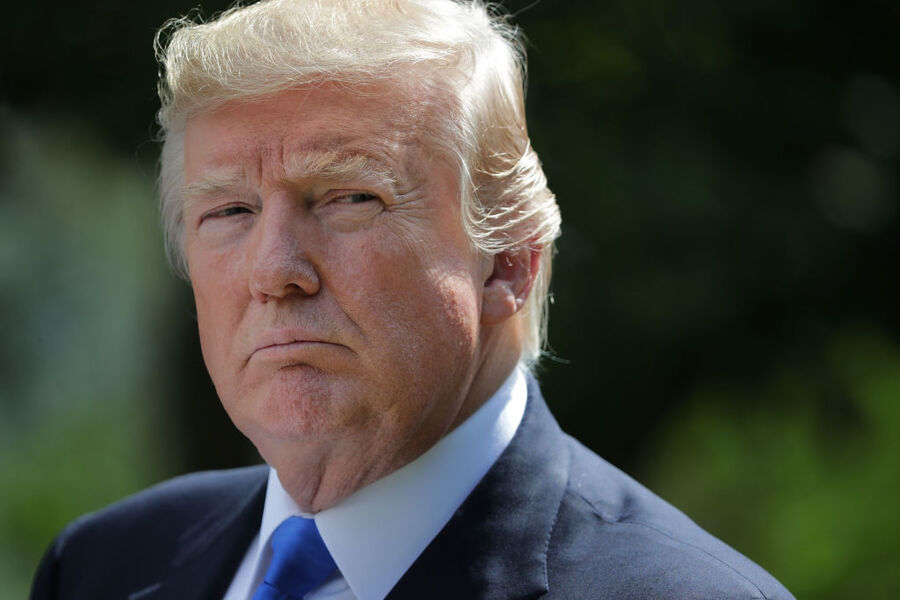 And indeed, Dana Canedy is the publisher at Simon & Schuster, and he spoke to the New Yorker back in July of this year on the possibility of just such a book deal with Trump:

"Oh, he's the President. Everyone who leaves the White House has one or more books in them and that becomes part of public history. I think that would be not only appropriate but important."

We might never know the precise financial details of Trump's eventual book deal, but with Trump almost certainly preparing for some sort of media presence following his one-term presidency, you can be fairly certain a book or books will be part of that.