By Amy Lamare on October 21, 2017 in Articles › Billionaire News

Overall, the rich are getting richer. The net worths of Jeff Bezos and Mark Zuckerberg are on the rise. Donald Trump's, however, is on the decline. Over the past year, the President of the United States' net worth has declined by $600 million to $3.1 billion and there are some solid reasons for this drop.

Trump's loss of $600 million can be attributed to a brutal real estate market in New York City, his expensive $66 million presidential campaign, and the $25 million Trump University lawsuit's settlement.

The biggest hit to Trump's net worth was to his real estate holdings. Most of his property is in New York City, where several are on or around the famed Fifth Avenue, have taken a big hit. Real estate losses account for $400 million of the decline of his net worth. Additionally, a number of his golf courses, particularly in Ireland, Scotland, and Miami have dropped in value as guests have stayed away. 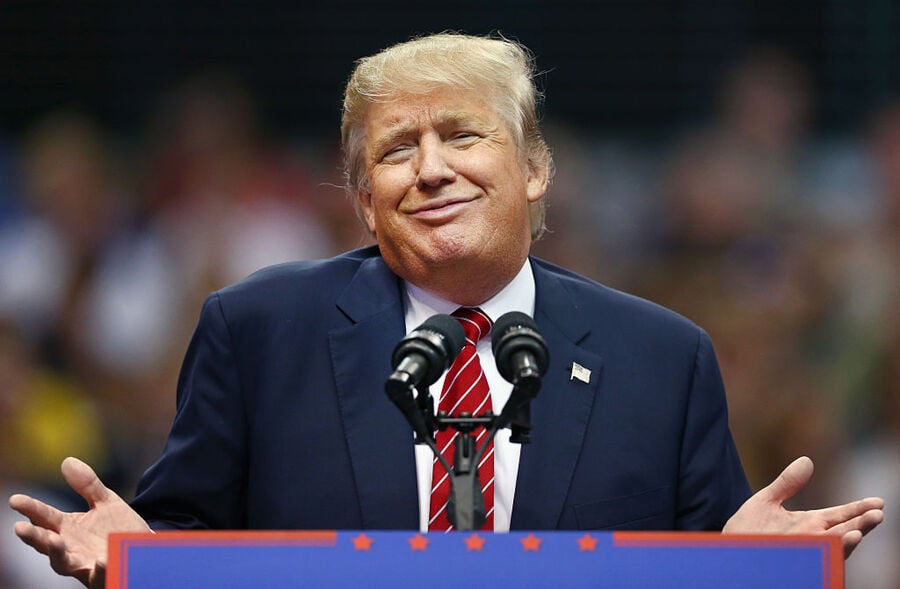 A few of Trump's assets increased in value over the past year. His hotel-condo property in Las Vegas and his stake in a San Francisco office building saw a jump in value. Still, there were not enough to offset his massive losses. Donald Trump had the biggest loss of fortune of the top 400 richest American billionaires.