Billionaires With Way More Money Are Ganging Up On Donald Trump

By Daniel Lipson on August 9, 2016 in Articles › Billionaire News

Three major billionaires have thrown their names into the Hillary camp after her recent Democratic Party nomination. Michael Bloomberg was at the Democratic National Convention, Mark Cuban attended a campaign event, and even Warren Buffet has stepped up to back the candidate vying for the election against Donald Trump. This helps the Clinton camp, because those three men can lend credibility to claims that Trump is a bad businessman, and has the added bonus of irking Trump because he's being criticized by men with more money than him.

All three billionaires have self-made money, unlike Trump's inheritance. Cuban is able to mock Trump for asking his father for loans when he started his career and even called Trump a "jagoff" for his political behavior. Bloomberg, who has four times as much wealth as Trump claims to have, was especially critical of Trump at the convention. He gave a speech criticizing Trump's series of bankruptcies, lawsuits, and angry business contacts who felt cheated and ripped off. 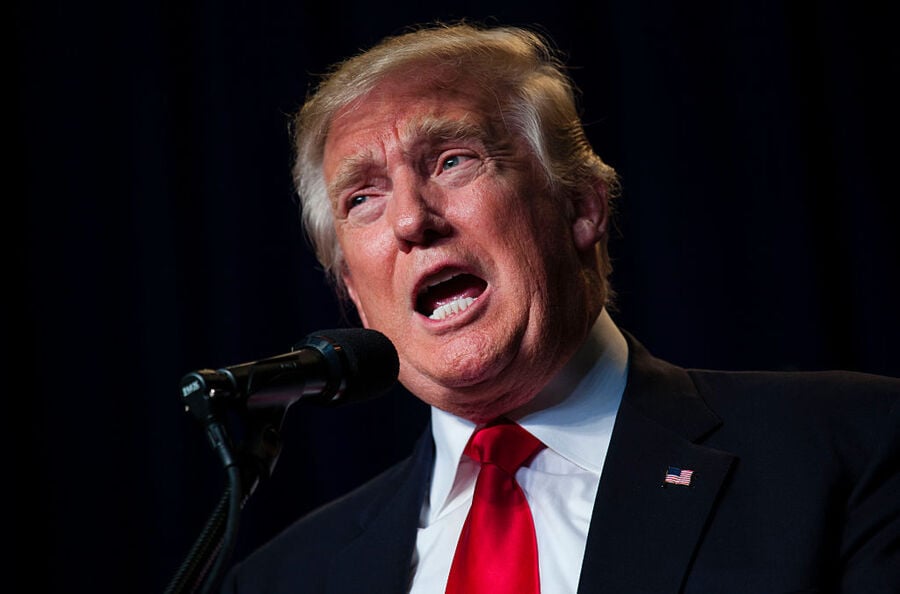 Trump was so offended by the Bloomberg speech that he called him a "little guy" whom he wanted to hit "so hard his head would spin." Buffet, the wealthiest of the three, also took a shot at Trump. He focused on the public offering of Trump Hotels & Casino Resorts, and how they are losing money every year. He says that the people who invested are losing over 90 cents for every dollar they put in. He is amazed that Trump brags about his bankruptcies.

Clinton, like Trump's Republican opponents, has long sought to use Trump's business record against him by painting him as a fraud. It's a hard case, because Trump appears very rich with all of his possessions. The best people to make that case are those who are clearly more successful than the man himself. Clinton may need to keep these men nearby, as she continues her campaign in order to cement the position that Trump is no good.