Donald Trump May Not Be Worth $10 Billion, But He's Still Very Rich

By Alyssa Camparo on May 22, 2016 in Articles › Billionaire News

His hands may be small, but Donald Trump's net worth sure isn't… or so he says.

After submitting the required Personal Financial Disclosure to the Federal Election Commission on Tuesday, the presumptive Republican nominee boasted about his billions. According to a post on his website, the document shows Trump received an income in "excess of $557 million" and a "revenue increase of approximately $190 million" since last July. The post also repeats Trump's questionable claim that his net worth is in "excess of $10 billion dollars."

No one doubts that Trump is rich. But do the numbers back up the real estate mogul's claims? 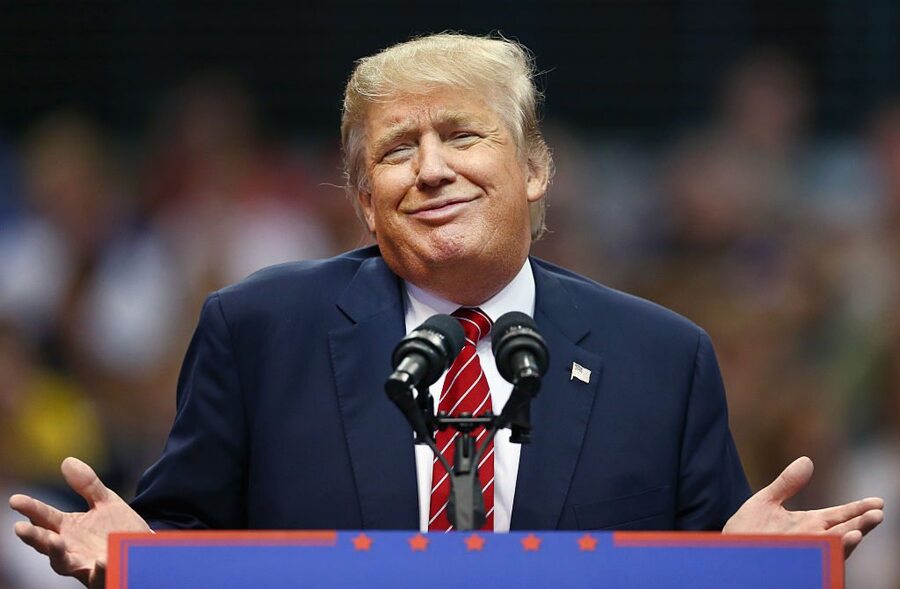 The 104-page document does show a rise in Tump's income. Some of the largest sources of income include about $30 million from Mar-a-Lago resort, $132 million from his resort in Doral, Florida, and approximately $13 million from his Central Park ice rink. His golf course business saw $306 million in revenue, up from $192.5 million last year.

Trump also sold his Miss Universe beauty pageant for about $49.3 million after Univision Communications Inc. refused to air the pageant in response to Trump's disparaging remarks about Mexicans.

Not all the news about Trump's income is positive. He listed only four paid speaking engagements totaling $800,000. Last year he earned $1.75 million from seven engagements. Macy's decision to stop carrying his menswear line in response to his Mexican remarks also cost him a few million dollars.

When it comes to Trump's net worth, the document doesn't confirm or deny his claim that he's worth $10 billion. (Assets worth more than $50 million get counted the same in the document.) But based on what was actually listed, Trump has at least $1.47 billion and $315 million in liabilities. Last year, he listed at least $1.5 billion in assets and between $265 million and $450 million in liabilities.

Celebrity Net Worth has placed a $4.5 billion value on the gold-plated politician. This net worth calculation is based on an analysis of his assets and the value of his personal brand. In his $10 billion net worth estimate, Trump values his personal brand in the billions. But other analysts value the brand at closer to $50 or $100 million.

Trump may be a lot of things, but it's unlikely the outspoken presidential candidate is a double-digit billionaire. But, hey, he's still really, really, really rich and his steaks are great too.