By Joshua R. Wood on October 9, 2016 in Articles › Billionaire News

In the past few weeks, billionaire Donald Trump's presidential campaign has taken some major hits. Just in the past few days, damning audio footage has been released showing that he clearly disrespects and belittles women to an extreme degree (again).

Just prior to that, a 1995 tax document was leaked which showed that he may not have paid any federal income tax for a long, long time. His 1995 return shows a $916 million loss, which allows him legally to avoid paying income tax for 18 years. At the very least, he could cancel out about $50 million of taxable income each year during that period. 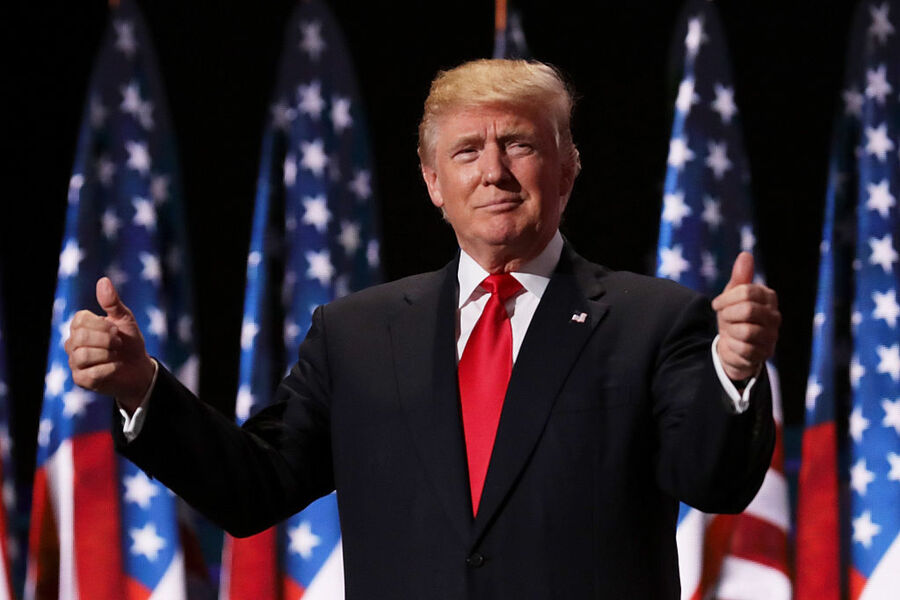 Why is this such a huge problem for his campaign? Because he has repeatedly criticized wealthy individuals and business (and half the country) for not paying their fair share of taxes. Here are a few examples:

In this one, he calls out Facebook co-founder Eduardo Saverin:

Facebook billionaire gives up his U.S. citizenship in order to save taxes. I guess 3.8 billion isn't enough for (cont) http://t.co/xaPBfxlm

Mitt Romney's returns "made him look like a fool." Oh did they?

Mitt Romney,who totally blew an election that should have been won and whose tax returns made him look like a fool, is now playing tough guy

Here he is with a big stack of paper. Must be hard.

There's no way you'll ever pay as much as he does…

"@conservativeJT: @bluejoni @realDonaldTrump Trump is an American that will pay more taxes in one year than you pay in your entire life.

The hedge fund guys (gals) have to pay higher taxes ASAP. They are paying practically nothing. We must reduce taxes for the middle class!

Amazon is only winning because they cheat!

If @amazon ever had to pay fair taxes, its stock would crash and it would crumble like a paper bag. The @washingtonpost scam is saving it!

Also, if you're part of this half of the country, you're the real problem…

Trump's campaign defended him, saying, "Mr. Trump is a highly-skilled businessman who has a fiduciary responsibility to his business, his family and his employees to pay no more tax than legally required."