By Joseph Gibson on October 26, 2015 in Articles › Billionaire News

Followers of expensive divorces in general (and this site in particular) have long been aware of the divorce between Russian Billionaire Dmitry Rybolovlev and his now ex-wife Elena, which by many measures ranks as the most expensive divorce of all time. A year ago, Dmitry was ordered by a judge to fork over around $4.5 billion, a figure which was reduced through appeals, but lingers as the source of the "world's most expensive divorce" reports.

Now, a few days ago, after an extremely ugly and messy divorce that spanned eight years altogether, the two have arrived at a mutually acceptable settlement. Unfortunately for us in the financial gawking sector, the figure is unknown, but the last appeal resulted in a $603 million figure when Elena's attorneys vowed to appeal again, so we can assume that the undisclosed sum is somewhere between $603 million and $4.5 billion. 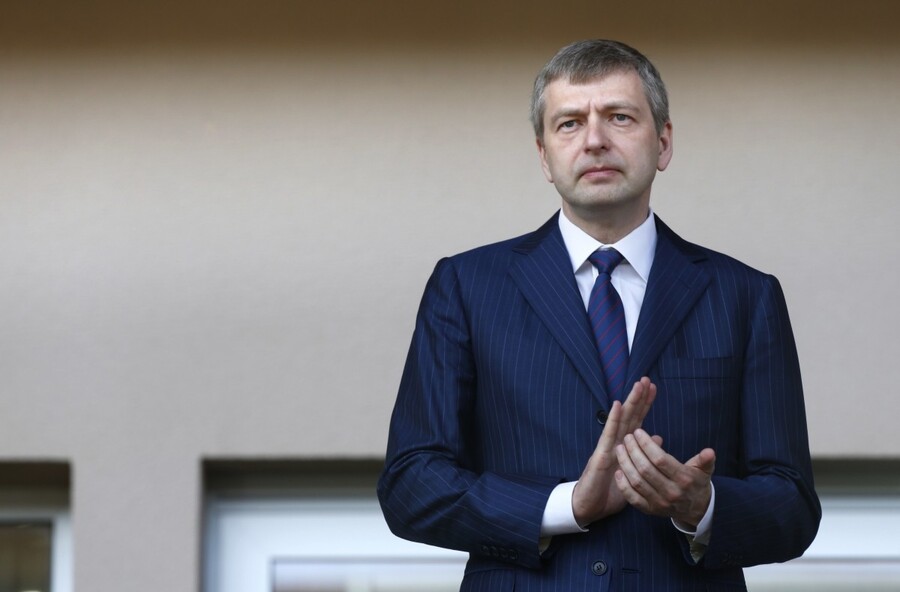 It was wise of both parties to try to reach some common ground, since their only other option was to take their divorce to the Supreme Court, the only court of appeals left to them. And it makes sense that they'd both want to get this over with – particularly Dmitry, who's seen his wife's accusations of infidelity and financial indiscretions made extremely public over the course of the divorce proceedings.

One item of contention in the divorce was a trust fund set up by Dmitry in 2005, which he sold in 2008 for an immense profit. Elena's attorneys said this trust should be considered part of the wealth she was entitled to, but the courts eventually disagreed – and we can only guess at how much of these funds Elenda ended up getting. One person that's doing just fine, thanks to this trust, is the couple's oldest daughter Ekaterina, who has purchased multiple expensive homes and even a private island through the controversial trust.

Now that the fabled "World's Most Expensive Breakup" has come to an end, the clock is ticking on who the next married billionaire will be to take the Rybolovlevs' dubious title from them. Behave yourselves, billionaire spouses, it's a tough world out there.