Digital Scrapbookers Become Billionaires. We Live In A Strange And Wonderful World

By Amy Lamare on April 6, 2016 in Articles › Billionaire News

We truly do live in remarkable times. People lined up for blocks to drop a $1,000 deposit on an electric car that won't be available for more than 18 months. We carry phones in our pockets that have more computing power than computers that used to fill entire rooms. And two dudes who started a digital scrapbooking website are now billionaires. The Pinterest founders, Ben Silbermann and Evan Sharp made their debut on this year's Billionaires List. Silbermann has a net worth of $1.6 billion. Sharp has a net worth of $1 billion. They are 33 years old.

Ben Silbermann grew up in Iowa and like a lot of kids, kept a collection of dead, dried bugs pinned to a piece of cardboard. That childhood hobby was the beginning of his collecting special items days and eventually led to the creation of Pinterest. Six years after launching the website, Silbermann and his co-founder Sharp are the latest tech whiz kids under 40 to achieve billionaire status.

Pinterest lets users build collections of images. Users can create virtual closets, fitness inspiration boards, recipes boxes, home furnishings idea board – or anything else they can think of with photos uploaded to the site or shared from other places on the Internet. Pinterest's latest round of funding in the Spring of 2015 brought in $553 million and gave the San Francisco-based startup an $11 billion valuation. 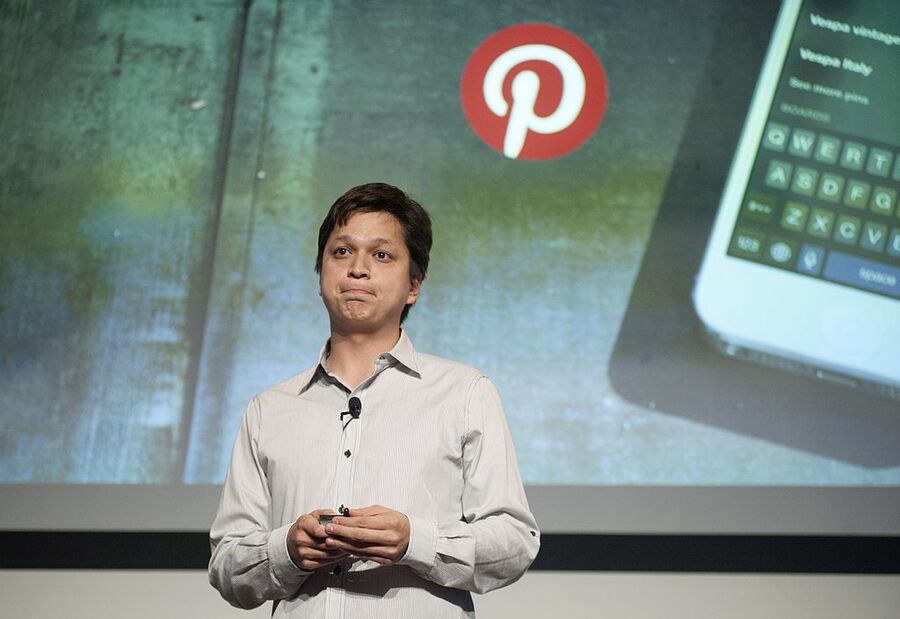 Silbermann graduated from Yale in 2003 with a Political Science degree. He then spent three years working as a management consultant in Washington D.C. before heading west in 2006 to take a job as a product specialist at Google. The Google environment gave Silbermann the itch to create his own startup so he quit and founded Cold Brew Labs with his Yale classmate Paul Sciarra. The first project the duo launched was a shopping app called Tote. Unfortunately, Tote failed to gain traction and Silbermann and Sciarra abandoned it.

A mutual friend introduced Silbermann and Sciarra to an architecture student named Evan Sharp. The three then launched the first desktop version of Pinterest in March 2010. Sharp took a job at Facebook while the trio worked on the site from an apartment in Palo Alto. Sciarra left Pinterest in 2012.

Believe it or not, Pinterest was not an immediate hit. The site's user base grew slowly and it was a hard sell for investors. After nine months the site had less than 10,000 users and many weren't using it daily. Investors wanted to know how Silbermann and Evan intended to create revenue for what was essentially a digital vision board?

Five and a half years after the site's launch, in September 2015, Pinterest reached 100 million active monthly users. For perspective, that is one-third the user base of Twitter, which has a valuation of $12.4 billion. To date, Pinterest has had seven rounds of funding and raised a total of $1.3 billion.

In June 2015, Pinterest launched its "buy" button, which allows users to make purchases directly through the app. This feature creates a significant new revenue stream for the app. Previously, revenue was created from "promoted pins," Pinterest's version of advertising.

Today, investors view Pinterest completely differently than they did five or six years ago. In fact, some are predicting that Pinterest's revenues will surpass Twitter's and have the capacity to pass the almighty Facebook. Of course that depends on the decisions Silbermann and Sharp make going forward. Will they be able to hang onto their user base and keep them interested?