The Difference Between Billionaires And The Rest Of Us

By Amy Lamare on November 25, 2017 in Articles › Billionaire News

Billionaires are very different from the rest of us in more ways than just their 10+ figure bank accounts. Jeff Bezos, Bill Gates, and Warren Buffett are not just the three richest Americans; they are the richest, second richest, and fourth richest men in the world.

If you take a look at every single American billionaire and add up their combined wealth you get a staggering number that is more than the combined net worth of 160 million Americans in 53 million households. Wrap your mind around that.  To put it another way, American billionaires have more combined wealth than the bottom 64% of the U.S. population. The bottom earning 64% of U.S. population is about 204 million people. That is more people than the combined populations of Mexico and Canada. 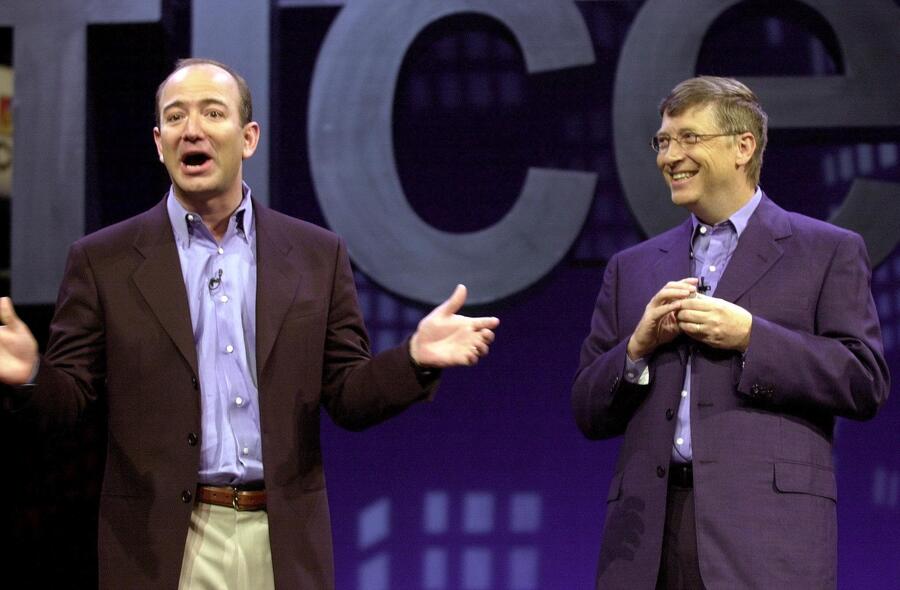 The lawmakers in Washington D.C. aren't doing the American taxpayers any favors in this regard. Current proposals for Federal tax reform could widen the massive wealth divide in the U.S.

Tax reform that could help lift some households out of a zero or negative net worth situation include setting higher tax rates for households earning more than $250,000.

The simple fact of the matter is that wealth inequality is on the rise. The rich are getting richer. The poor are getting poorer. The middle class is losing ground as the costs of living rise and wages stagnate.  It is an American crisis.