Did You Know That Bill and Melinda Gates Are The Largest Private Farmland Owners In The US?

Bill and Melinda Gates are in the process of divvying up a $146 billion empire. As you might expect, that empire includes stocks, bonds, cars, jets and mansions. You might be surprised to learn that among the assets to be sorted out are roughly 242,000 acres of American farmland. Believe it or not, Bill and Melinda are the largest private farmland owners in the US.

Over the last handful of years, Bill and Melinda have quietly built an enormous portfolio of agricultural land. Their farmland spans 242,000 acres in 18 states with their largest holding being 69,071 acres in Louisiana. They bought the bulk of the farmland in 2017 from a Canadian pension fund for $500 million. 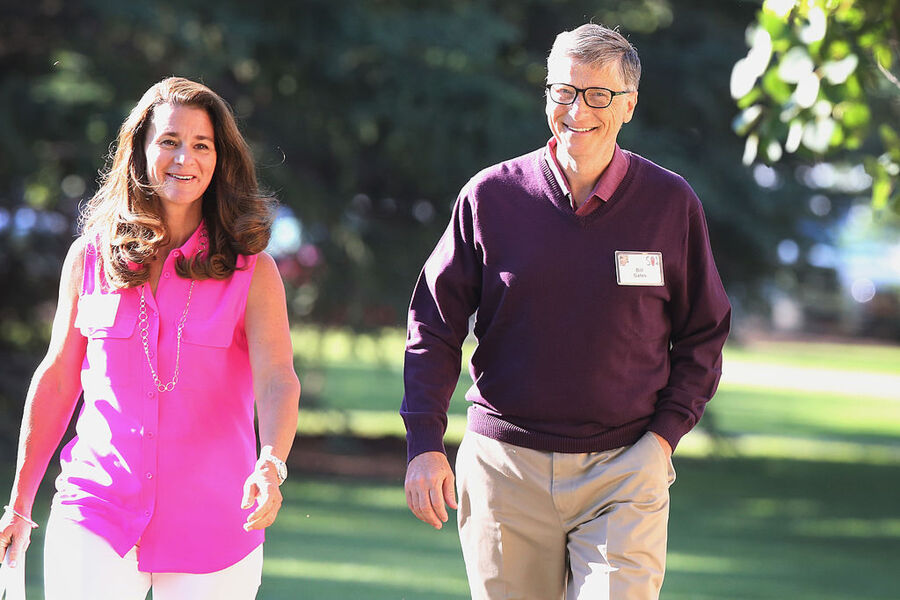 Last year, The Bill and Melinda Gates Foundation launched a nonprofit Agriculture Research Institute based in St. Louis and called Gates Ag One. The press release revealed its mission, saying, "Gates Ag One aims to speed up efforts to provide smallholder farmers in developing countries, many of whom are women, with access to the affordable tools and innovations they need to sustainably improve crop productivity and adapt to the effects of climate change."

The farmland is held directly by Bill and Melinda as well as through their family's personal investment entity, Cascade Investments.

Bill and Melinda also own roughly 25,000 acres near Phoenix that are being developed into a new suburban community with 80,000 homes, 4,000 acres for schools, offices, and retail, and 3,4000 acres of open space.

Just how this land may be divided is yet to be determined. However, if I was a betting person, I'd bet all this land ends up as part of The Bill and Melinda Gates Foundation, which Melinda and Bill Gates intend to continue to co-run.