By Joseph Gibson on April 7, 2016 in Articles › Billionaire News

The city of Flint, Michigan's dire straits are well known, and it seems depressingly clear that the city and all of its residents were unambiguously failed by the people in charge there for a wide variety of reasons. Luckily, a few people with the ability to help are doing so, including Tom Gores, owner of the Detroit Pistons, who's teaming up with Huntington Bank (a financial institution with nine branches in Flint), to give a total of $25 million to the people of Flint for the purpose of bolstering the city's badly hurting businesses, as reported by CNN Money.

Most of that $25 million will come in the form of loans to various small businesses in Flint – $22 million, to be precise. The rest will be divided among $2 million towards mortgage financing, and another $1 million in grants to businesses hit particularly hard by the ongoing water crisis there. In an excerpt from a statement made by Gores about the initiative, he had this to say about the impetus for his and Huntington Bank CEO Steve Steinour's decision to help out in such a decisive way: 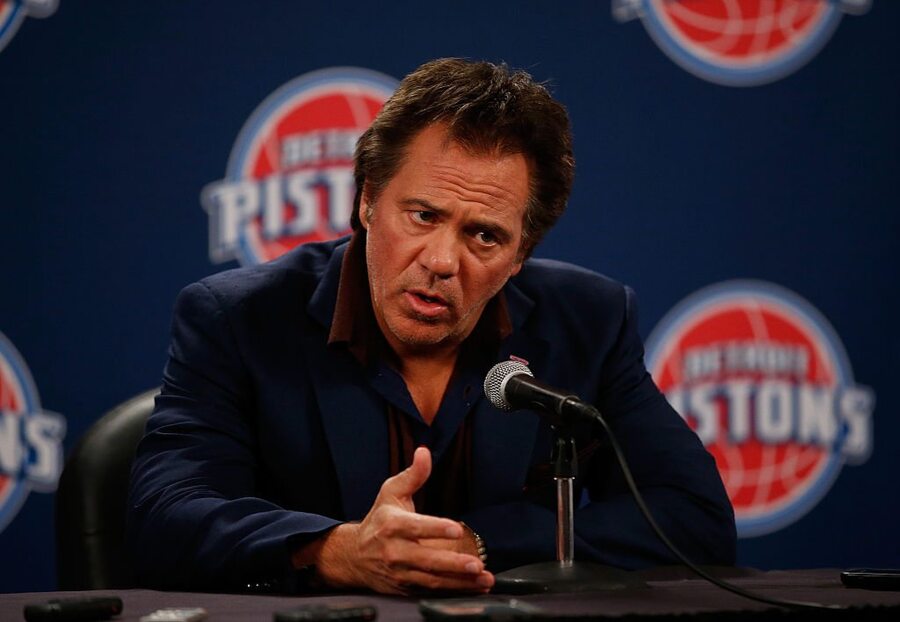 The initiative will also have some funds towards education for the people of Flint in fields like business, economics, and financial management, although it's not clear if that will be in addition to the $25 million, or included in it. Whatever the case, Flint can use any help it can get, so it's fortunate that Gores and Huntington Bank aren't the only ones chipping in – Twitter user and Michigan native Diana Hussein recently traded her @DietDrPepper Twitter handle to the Dr. Pepper Snapple Group for 41,000 bottles of water to be donated to Flint's thirstiest.