By Amy Lamare on September 30, 2018 in Articles › Billionaire News

Recently, Chinese billionaire Richard Liu was arrested in Minneapolis on allegations of rape. Now, details are emerging about what went down on August 31st. Liu allegedly was at the apartment of a 21-year-old Chinese student at the University of Minnesota.  When he left her apartment in the middle of the night she sent a friend a WeChat message. She told her friend that Liu had forced her to have sex with him.

"I was not willing," she wrote around 2am on August 31st. She begged her friend not to call the police and wrote "Tomorrow I will think of a way to escape. He will suppress it. You underestimate his power."

The WeChat messages were verified by the unnamed woman's attorney.

According to a police report, Liu was arrested later that day and released without being charged. He has denied any wrongdoing. He has agreed to cooperate with the ongoing investigation by Minneapolis police. He has returned to China. 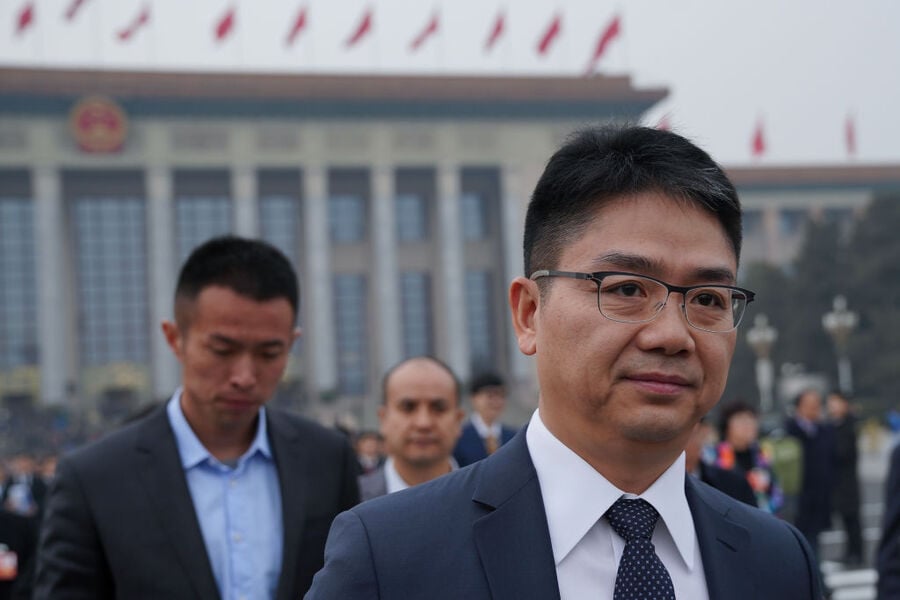 A spokesperson for JD.com, the company Liu founded in 1998 with $2000, has said that as more information comes out, these WeChat messages will prove to not be the full story.

The police department has given the findings of its investigation to local prosecutors for them to determine whether charges should be brought against Liu.

Liu was in Minneapolis to attend a business doctoral program that is run jointly by the University of Minnesota and China's Tsinghua University. The program is for high level executives from China. Liu had a dinner party for about 24 people, 20 of whom were men, at a Japanese restaurant called Origami Uptown in Minneapolis. Wine, beer, and sake was consumed freely according to reports from restaurant staff and closed circuit video footage.

Liu ordered sashimi by pointing his finger at the first item on the menu and dragging it all the way down the list to indicate he wanted everything. At least one case of wine was brought in from outside the restaurant to drink with dinner.

The woman Liu allegedly raped told a friend in one of the WeChat messages that she felt like she had to drink. She wrote, "It was a trap. I was really drunk."

Liu and the woman headed to a house together and then he pulled her into his chauffeured car. In a WeChat message she said that Liu "started to touch me in the car. Then I begged him not to…but he did not listen."

Liu and the woman ended up back at her apartment. The police report indicates that the alleged rape happened around 1am. The woman reached out to another student who called the police.

The police arrived at her apartment while Liu was still there. No arrests were made. The woman declined to press charges in Liu's presence. Late, in a WeChat message, she said

"If it was just me, I could commit suicide immediately. But I'm afraid that my parents will suffer."

She also wrote to a friend that she had told a number of people about what happened, including the police, a professor, and a few friends. She went to the hospital to have a rape kit done.

At 9pm on the night of August 31st, police were called to a University of Minnesota office via an emergency call. The woman was there with school representative. She accused Liu of raping her. Liu arrived at the same university office a couple of hours later while the police were still there. He was handcuffed and showed no emotion. He was released about 17 hours later. Minneapolis police can only hold a person for 36 hours without charging them.

Within days, Liu was back in China. There is no extradition treaty between China and the United States.