Departed Australian Billionaire Stan Perron Leaves Most Of His $2.8 Billion To Charitable Foundation

Many billionaires aspire to give away their fortunes, either over the course of their lives or, if that fails, posthumously. Australian billionaire Stan Perron was known as a philanthropist while he was alive, and now that he's passed on he has followed through on a pledge to give the bulk of his $2.8 billion fortune ($4 billion AUD) to his own Stan Perron Charitable Foundation. In a statement announcing the gift, Perron himself wrote before his death:

"I have accomplished my boyhood goal and have provided for my family, but, far beyond this achievement, I am in the very fortunate position of being able to give back to others who are disadvantaged, and make a difference in their lives." 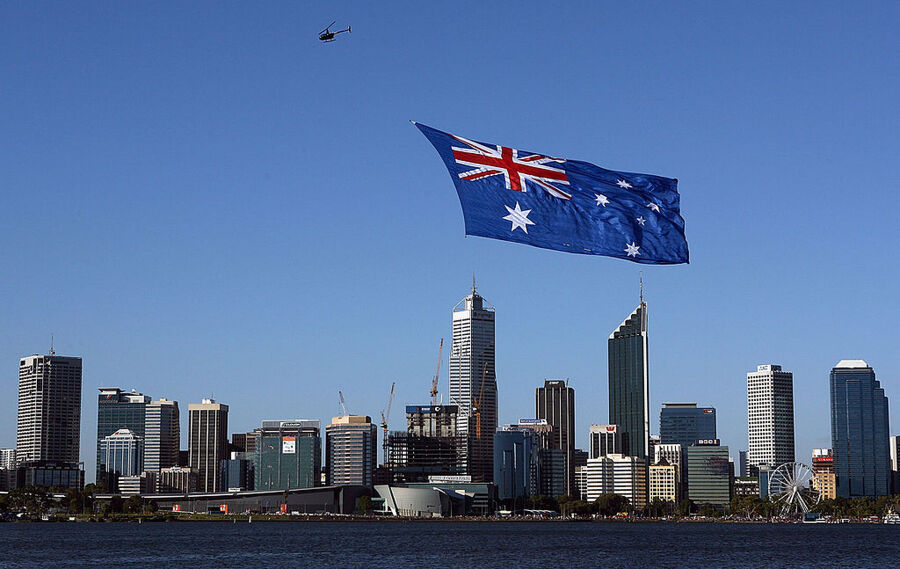 Perron was 96 years old, and the Stan Perron Charitable Foundation will from now on be run by his daughter, who is 52. The main focus of the charity he founded is children's health in his native Western Australia, where he grew up in poverty and originally accumulated his fortune in the world of business.

Perron's rise to fortune was reportedly a slow one, as he worked in a variety of different businesses. He started in "milk bars" and a taxicab service in Perth, before eventually expanding to "office blocks, car distribution, and mining interests all around the country" as per the Economic Times.

Precise financial details of Perron's endowment to his charitable foundation don't appear to be public, but the departed businessman has pledged "the greater majority" to his foundation, which was founded in 1978. Since then, the Stan Perron Charitable Foundation has donated tens of millions of dollars to a multitude of organizations involved with children's medicine, like the Children's Leukaemia & Cancer Research Foundation, the Lions Eye Institute, and the Perron Institute for Neurological and Translational Science. Now, that giving will be able to continue indefinitely.