By Alyssa Camparo on June 23, 2016 in Articles › Billionaire News

Rumors of the billion-dollar sale were first reported by Reuters early Monday morning. In a joint press release issued several hours later, the companies confirmed the sale, but not the amount. 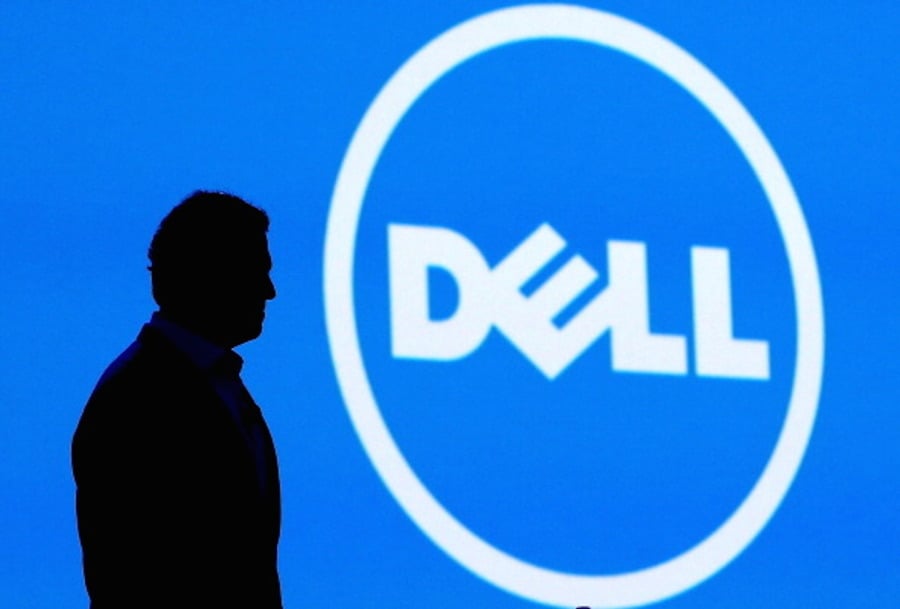 The deal involves Quest Software, which helps with information technology management, as well as SonicWall, an email encryption and data security provider. It could also include other software assets according to TechCrunch, but probably not Boomi, a smaller asset focusing on cloud-based software integration.

One interesting aspect of the sale is the rumored $2 billion price tag. Four years ago, Dell purchased Quest and SonicWall for $3.6 billion. If Dell is selling it at a loss, it could indicate the company's rush to divest its poor performing software assets before EMC shareholders vote on its deal on July 19.

The $2 billion would also help Dell pay for the EMC acquisition. This year, the company raised $3 billion when it sold its IT consulting division Perot Systems to Japan's NTT Data Corp in March. In April, Dell raised an additional $112 million when it took its cyber security unit SecureWorks public.

The buyer, Elliott Management, is the sale's other interesting aspect. In 2014, the hedge fund took a $1 billion stake in EMC and pushed the data-storage giant to break apart. The deal with Dell saved EMC from splitting and Elliott Management's shareholder activism. But it could have just been part of the hedge fund's larger strategy to expand itself in the technology sphere.

According to the New York Times, Elliott Management knew Dell was interested in selling its software division and was familiar with that sort of corporate-focused business. Jesse Cohn, the fund's head of United States equity activism, quietly built a team named Evergreen Coast Capital that could buy companies like a true private equity business. This new affiliate actually made the deal with Dell.

"Elliott has been a long-term investor in the technology space and today's announcement continues our progress," Cohn said in the press release Monday.