Two days before accused sex trafficker Jeffrey Epstein committed suicide he wrote a new will and placed $578 million in assets into a trust. This act could complicate the efforts of the women he sexually abused as teenagers to collect damages. Epstein's assets were transferred into the trust as of August 8. Darren K. Indyke and Richard D. Kahn were appointed the executors of the trust.

Epstein died in a federal jail cell in New York City on August 10. A copy of the will was filed with the court in the U.S. Virgin Islands on August 15.  Epstein's real estate—from his Manhattan mansion to his New Mexico ranch, to his Paris apartment to his Palm Beach estate to the private islands he owns in the Caribbean are owned by various entities that are defined in the will. 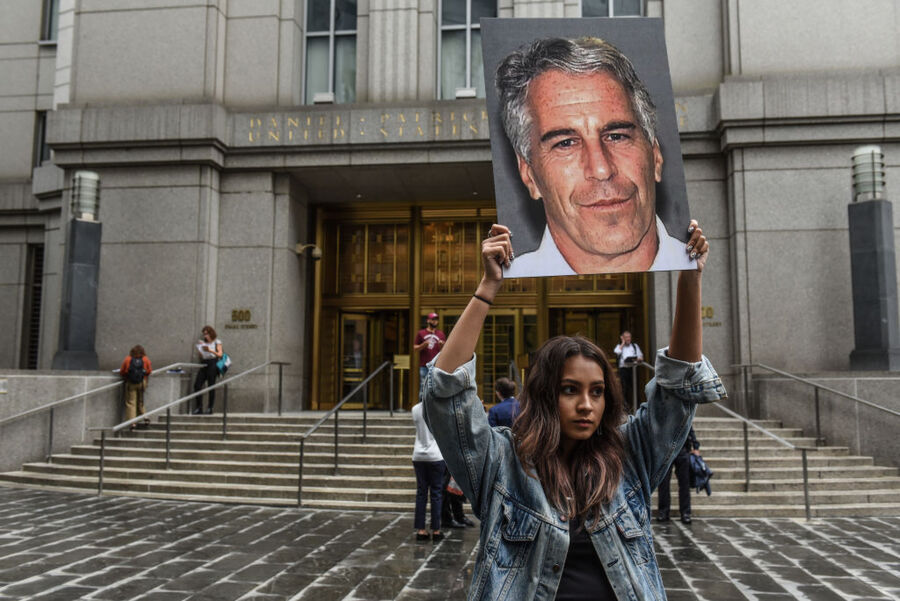 Epstein listed $577.7 million in assets in his last will and testament, including:

The nearly $578 million in cash and assets does not include his art collection, which needs to be appraised.

Indyke was Epstein's attorney. Epstein's trust is known as The 1953 Trust. It is a private document that won't be required to be disclosed by the court. The executors of the trust can determine how Epstein's assets will be used and they can also litigate, defend, compromise, settle, abandon, or submit to arbitration any claims against his estate. Epstein's brother Mark is listed as his next of kin. Indyke and Kahn are investigating potential debts and claims against the estate.

Manhattan prosecutors filed documents on Monday to close the case against Epstein. Prosecutors do intend to continue to investigate other people involved him his alleged crimes.

The trustees of The 1953 Trust will inherit all of Epstein's property. Those trustees are not named in the document. Indyke and Kahn will each receive $250,000 for executing the trust.